PHP is the world's most popular server side programming language. It powers large parts of the web with products such as WordPress, MediaWiki and so on. 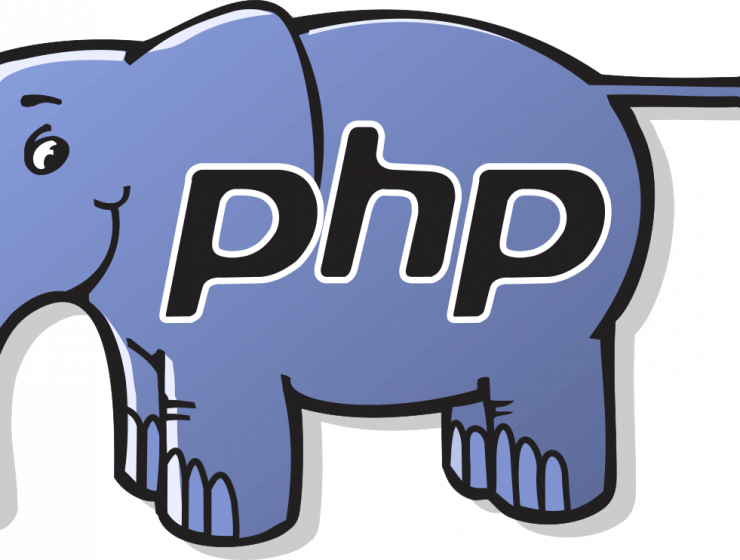 Since the release of PHP 7.0, a major jump from the previous version 5.6, the PHP development team has settled on a yearly release cycle. New versions are released at the end of the year, usually in late November or early December.

This timeline has been true for version 7.0 (released in 2015), 7.1 (released in 2016), 7.2 (released in 2017). The current plan of the development team of PHP 7.3 is to release the new version late in 2018. If all goes to plan the feature set is set in stone by end of summer and then the new PHP versions goes from Alpha phase to standard Beta and RC (Release Candidate) statuses.

Currently the feature set for PHP 7.3 is not yet known, but the estimate for launch can be set around the turn of November/December 2018. The next major version, PHP 8.0, is not yet decided. But following the semantic versioning scheme this can include breaking changes.

So it might take a while - probably into the early 2020's before we get this major version, but in the meanwhile minor 7.x releases can introduce new features like the PHP JIT engine being worked on by Zend engineers.