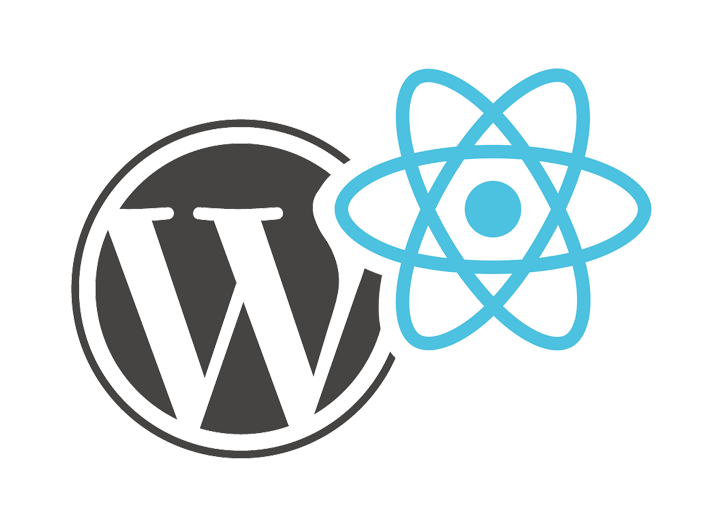 In the fall of 2015 the WordPress community was introduced to Calypso, a JavaScript shell for WordPress utilising the REST API endpoints in the platform. WordPress Calypso is mainly developed by Automattic and used to power the proprietary WordPress.com publishing platform.

So up until recently the Open Source WordPress CMS project has not included React.js, a Facebook view library that has taken the front end development scene by storm. With the latest iteration of the WordPress content editor, known as Gutenberg, this is poised to change.

Mixing the pure GPL2 and React licensing looms for the community, which has prompted the following questioning on the impact of the BSD+Patents licensing on WordPress:

I searched through the issues and there seems to be none on the topic that React is not truly open source, and how this might very well become a problem for every one using WordPress if Gutenberg is merged into the main product.
- Jeremy Karlsson

There is also plenty of discussion on the choice of frameworks/libraries and their licensing on the WordPress Core archives under the JavaScript tag, mostly from the logs of the team chat logs.

At the moment Gutenberg remains in heavy development, and available as a plugin for WordPress. As of August 2017 Gutenberg not part of the core product, and thus keeps the two licenses strictly separated. While Automattic is heavily invested in React, it will likely drive React through, but there are voices in the community that would rather see WP adopt Vue.js as the view library.

The WordPress project has a history of controversy with software licensing, with the project leader Matt Mullenweg making a lot of (wrongful) waves around the viral GPL licensing with regards to the Wix Rich Text editor, for example, while Automattic was failing to comply with the MIT license of a competing blogging platform, Ghost.

The Gutenberg development team has created a ticket on the licensing issue of React on the projects GitHub tracker. According to a follow up ticket the React.js team is considering a possible relicensing of the library, but there are no more details on this.