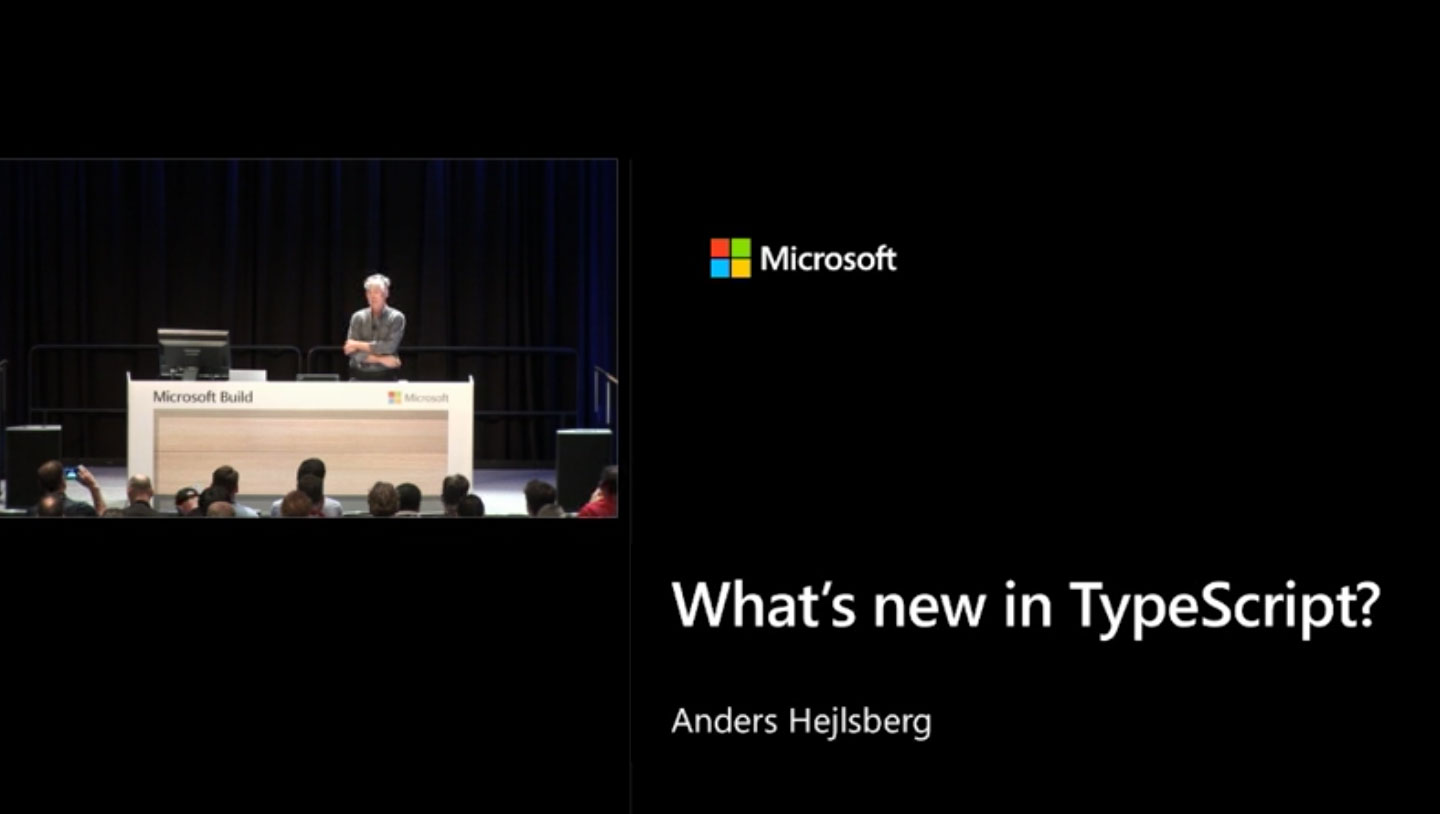 The language has definitely gained critical momentum, a testament to which is that the DefinitelyTyped repository hosting TypeScript type definitions for JavaScript projects was the most active repository on GitHub in 2017. In March the project passed 10 million monthly downloads on NPM for the first time.

The TypeScript community continues to improve on both the language and the development tooling. The team has also worked together with the Babel team to make adoption of TypeScript easier in project using a Babel based toolchain. In the recent Babel 7 you can now use TypeScript as your type checker.

The TypeScript project tries to remain neutral and open to all options. Heljsberg goes to say that he likes to think of TypeScript as "the Switzerland of Frameworks", meaning that it is available to all major players, such as Angular, React and Vue.js. They want to offer full typechecking and refactoring to all options equally.

The JavaScript language as it is both Object Oriented as well as Functional. Similarly the TypeScript language is a unique beast among type systems, because it is not exact. It is full of holes, but that is by design as JavaScript developers benefit more from gradual typing.

The session then moves on to more details on type system, added refactoring methods and more. The complete session is available for free on YouTube: