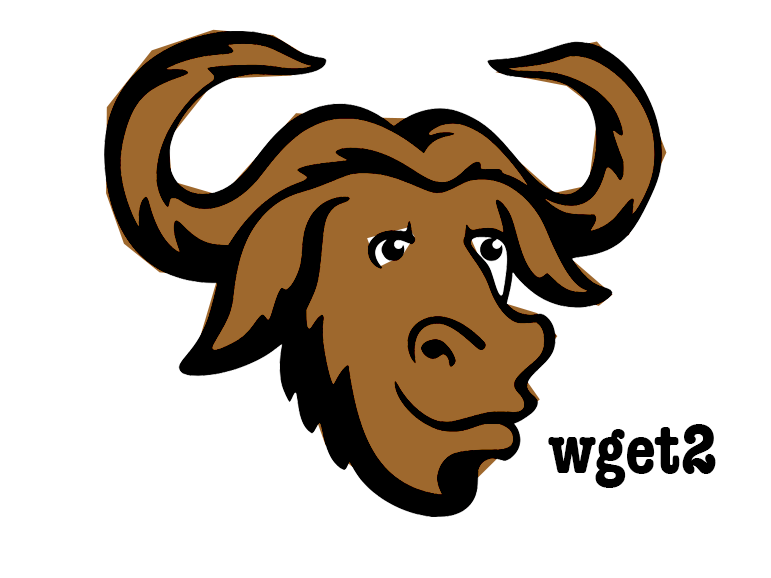 As wget ships with many operating systems by default, it has been a workhorse for HTTP downloading many tools. The venerable software has been lacking updates to new features like HTTP/2, and many have used is simply to download curl - a more up-to-date and feature complete command line HTTP client.

With the development team of wget now working full steam on a major update to wget, labelled wget2, the utility will receive many significant updates. Development of GNU wget2 began in August 2012 and is currently done on a public GitLab repo: gitlab.com/gnuwget/wget2

The wget2 repository currently clocks in at more than two thousand commits. The most active developers are Tim Rühsen, Darshit Shah and Avinash Sonawane.

Wget is a tool that lives up to the UNIX philosophy. It does one thing and it does it well. However, the lack of updates have left it behind it's more sophisticated counterparts like curl and httpie. With wget come a full refresh to bring protocol support that is ready for the 2020s. The three key upgrades are:

These updates will enable improved performance (with HTTP/2 and multithreaded downloads), higher efficiency with the brotli (and bzip2) compression support as well as future proof baseband communications with IPv6. Security improvements will also be in place with latest TLS libraries, HSTS, HPKP and more.

In addition there are higher level feature upgrades like feed scanning (RSS, Atom, Sitemap XML), for those looking to use wget as a mirroring tool rather than for single file downloads. Wget2 is built from ground up with first class support for many operating systems. Features such as HTTP/22 are

As of July 2018 wget2 remains in Alpha stage, so it won't be arriving as a default package in mainstream operating systems any time soon. But those looking to try wget2 today can already build and run it on a number of operating systems: Linux, macOS (OS X), OpenBSD, FreeBSD, Solaris and Windows.

Some other alternatives for HTTP downloads from the command line in 2018 are: aria2 and axel