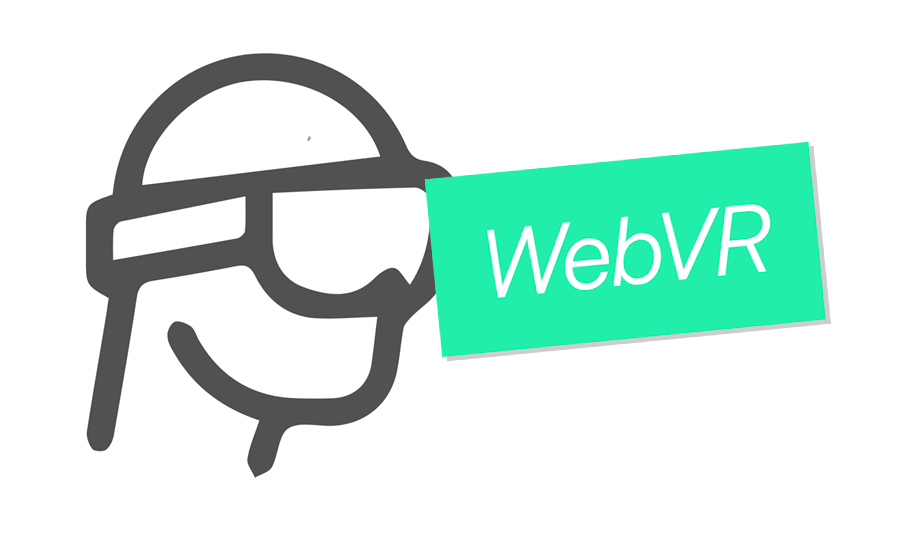 The latest addition to the WebVR platform is the groundbreaking Microsoft Hololens. The technology was announced some years ago and continues to be limited to professional settings. However, development continues and WebVR technology now arrives to Windows 10 with the Redstone 4 update.

WebVR is an experimental JavaScript API initially released in 2014 by Mozilla. Supporting devices are HTC Vive, Oculus Rifft, Google Cardboard an OSVR. Now Hololens joins this list. WebVR is not limited to any specific JavaScript library or platform.

Babylon.js is one product that provides a full featured platform for developing augmented reality experiences. It is a JavaScript framework that enables building 3D games with standard HTML5, WebGL, Web Audio and WebVR technologies. This is a perfect match for the Hololens device.

Japan's Hololab developer "DECOSHI" has created working samples of the technology. The source code is available on Codepen and a demostration of Babylon.js on Windows 10 Redstone 4 running on Hololens is shown in the video below: