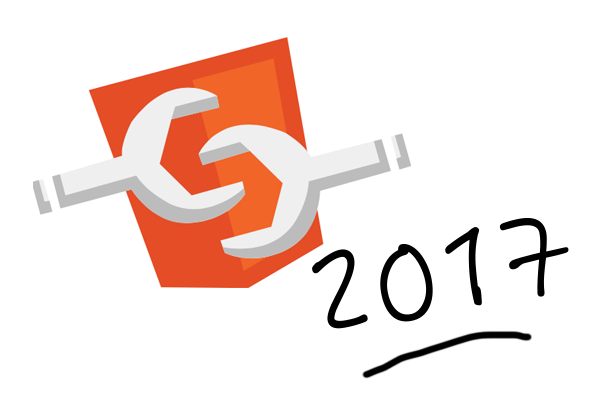 Polymer 2.0 has landed. Our freshest cut of the Polymer CLI is ready for download, our Docs include all the latest 2.0 guidance and upgrade tips, and our Elements have been ported to Hybrid mode to be used in both 1.0- and 2.0-based applications.
- It's time for 2.0!

Polymer 2.0 is a major rework of the library and lands in at a mere 1/4th of the size of Polymer 1.9 while maintaining a credible backwards compatibility story with Hybrid Elements. The obvious poster child for polymer is the recently launched YouTube Web Components demo that became available in early May.

Just a few days before the availability of Polymer 2.0, the general purpose light-weight polyfill library webcomponentsjs 1.0 final launched with complete support for the Web Components v1 specifications is also out.

In addition to polyfills the big news is that the browser vendors are all onboard, with Chrome from Google and Safari from Apple both shipping natively web components compliant browsers. This puts the number of compatible devices to over a billion devices.

In addition to these news, there was an interesting session covering more news on the Web Components scene over at the annual Google developer conference Google I/O 2017. You can see the latest updates from the Google Web Components team from the embedded video below:

« TypeScript update from Anders Hejlsberg at Build 2017 (video) - Next.js is the Universal React Framework you've been looking for »