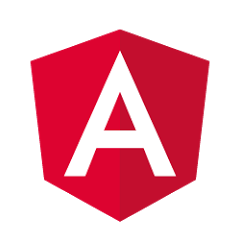 TypeScript is a technology originating from Microsoft, but now widely used at Google. At Microsoft's Build 2017 conference in Seattle the two companies continued co-operation and share experiences.

TypeScript became an internally approved language for development in March 2017. Now Rob Wormald, a Developer Advocate at Google, gave a presentation on how the Angular team has experienced TypeScript. The video is now published on Microsoft's Channel 9 developer video service.

To learn how Google is using Angular internally and how TypeScript is growing in popularity within the company, See the video below:

More about Angular and TypeScript: