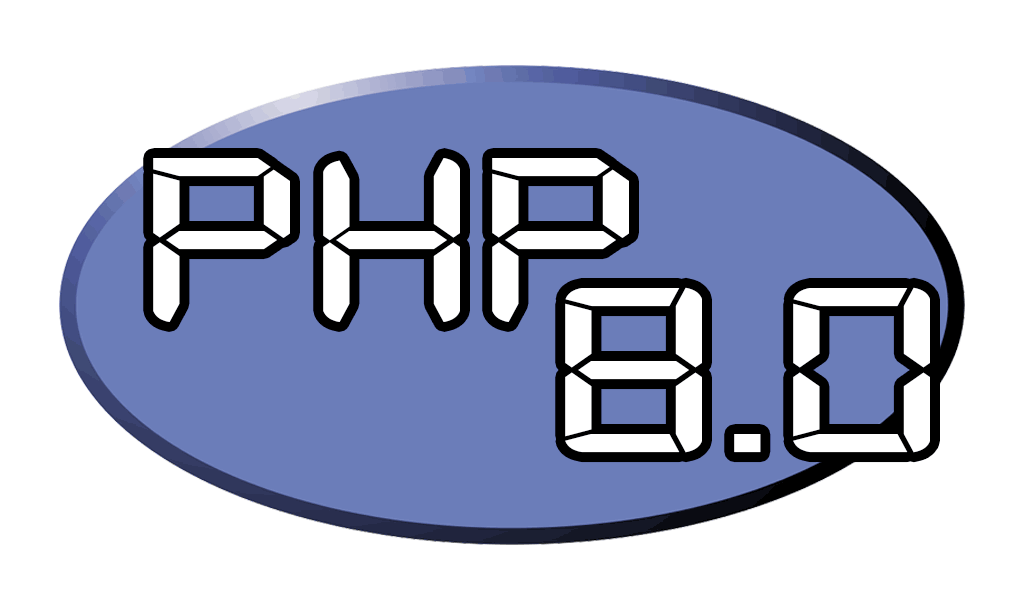 The PHP language community was in stagnation for a long period after the release of PHP 5.2. The development team was working on the next major iteration, PHP 6.0. During that time Facebook needed to scale the PHP language and brought it's own shenanigans with HHVM.

HHVM is an alternative runtime that was originally designed to run PHP code at Facebook. However, the company since forked PHP to form it's Hack language. For some years HHVM was the fastest option for running PHP on a server, but since the release of PHP 7.0 (yes, PHP 6 was never released) it became the best platform for PHP again.

Facebook since dropped support for PHP, and the language has continued to make additional improvement ever since with yearly releases of PHP 7.1, 7.2 and now 7.3. However, during this time Zend, the company that built the Open Source Zend Engine was acquired by Rogue Wave.

In October 2018, Zeev Suraski announced that many of the PHP core team would leave Rogue Wave as the company focuses on the Zend Server application server. This means that the language is headed to a void regarding commercial support for the core implementation:

Consequently, I'm announcing that my team and I - including Dmitry Stogov, Matthew Weier O'Phinney and Enrico Zimuel will be leaving the company and looking for new opportunities.
- The Future of the Zend Engine and the Zend Framework

While the PHP core development has improved much as of recently with a steady release cycle, and an RFC process - this is a serious blow to the language. Dmitry Stogov, for example has been instrumental in working on the new PHP 8.0 JIT implementation.

Without a doubt he 7.x releases will be rolling forward at a yearly pace, bringing useful improvements like Typed Properties scheduled to be added in PHP 7.4:

It is currently not possible to declare types for class properties, forcing developers to instead use getter and setter methods to enforce type contracts. This requires unnecessary boilerplate, makes usage less ergonomic and hurts performance. This RFC resolves this issue by introducing support for first-class property type declarations.
- PHP RFC: Typed Properties 2.0

However for PHP to be able to be a competitive option among TypeScript, Python and other popular options for server side web development - the enhancements and backwards compatibility breaks due in PHP 8.0 will be essential.

In it's life PHP has been adopted by Yahoo (in it's days of greatness), Facebook and countless others. However, now it is difficult to see who would sponsor the language and provide a home for the Zend Engine core team so that they could focus on these major tasks ahead. Some years ago this sponsor could have been Facebook, but the company is now vested in  incomptible HHVM instead.

All in all, it seems like the 2015 Rogue Wave acquisition of Zend Technologies has put PHP in jeopardy. This will seriously put in question the timeline of the PHP 8.0 release, and will drive more users outside of the ecosystem altogether - likely towards Node.js and other more vibrant communities.

« What is the best GraphQL library for PHP in 2019? - TypeScript in create-react-app »