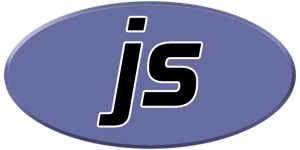 In addition to purely fictional examples, you can also execute popular Node.js frameworks now using PHP syntax, since essentially you are writing code that is transpiled to plain JavaScript.

For example, there is a skeleton project for starting Express.js implementations based on PHP syntax:

The obviously looks a lot like what a Silex application would look like, which in turn is heavy influenced by the Sinatra microframework written in Ruby.

The underlying implementation relies on an AST to AST translation and produces valid JavaScript from PHP source code, with certain feature limitations that come from the fundamental low-level differences between the languages.

While this is now feasible, it is not recommended... for obvious reasons. Still, it is an impresive feat and checking the babel-php-preset project source code is a good exercise for anyone looking into programming language development and tooling. For native PHP, the work on PHP JIT implementation continues.