Redux 4.0 lands with notable improvements under the hood 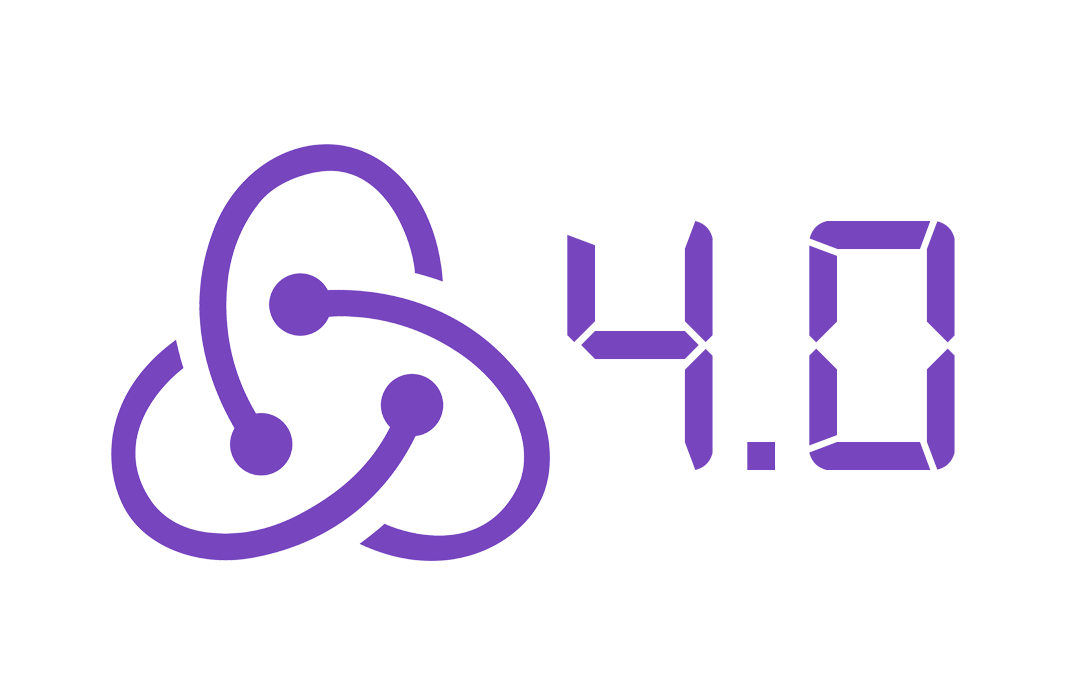 Redux continues to be the React community's favourite tool for state management. The tool has received some flak in the recent month, which is not for the tool - but rather the use of Redux in places where it's overkill. Meanwhile the team has worked to release the fourth major release of Redux.

There is significant rework under the hood in Redux 4.0.0, but similar to the 16th major release of React.js there are few API changes. React 16.0.0 brought new infrastructure from the Fiber rendering engine and more that will enable innovation like Async rendering to keep React relevant in 2019 and beyond.

Redux 4 is a similar release. Developers should consider it the same kind of upgrade as React 15 to 16 was. Most of the work is done for future improvements that will follow along the lines, but users will need to do few changes to their code base.

The most notable single feature is improvements in TypeScript definitions as well as module builds (CommonJS, ES Modules), some throw-catch changes. In addition there are improvements to documentations, middleware dispatching and action bindings.

Code styles have also received love with more strict TypeScript typing and universal Prettier formatting across the board. You can install the update from NPM and the full details on the Redux 4.0.0 release are available in the release notes on Github.