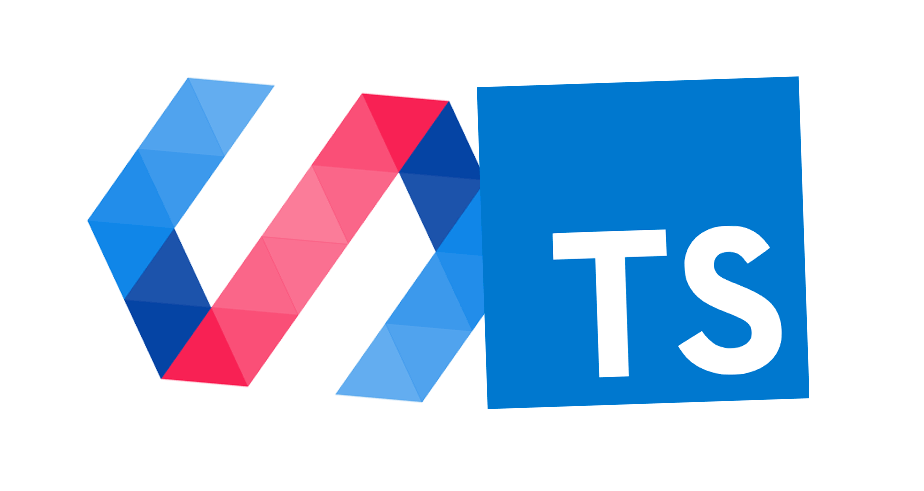 Polymer is a project from Google that aims to help adopting Web Component standards easier. As you may know, Google is also working on a client side library called Angular.

Angular is written in TypeScript, a language that builds on top of JavaScript but adds features. But what is the relation of TypeScript and Polymer today?

Rob Dodson from the Polymer team shed some light on the status of Polymer 2.0 and TypeScript back in an episode of his Polycast video blog on Youtube. According to him there are no plans on migrating the Polymer project to TypeScript officially, but a number of people working on Polymer like working TypeScript.

This means that while there will likely be improvements in the tooling for using TypeScript for Polymer Web Components development, the efforts will initially be secondary and unofficial. Today you can already modify the scaffolding scripts to accomodate a TypeScript compile step in the process.

Polymer 2.0 itself is still somewhat up in the air, but there will likely be improvements to working with TypeScript along the lines. This is simply because the general atmosphere and attitude inside Google is generally quite friendly towards the language.

See the section of the video of Rob Dodson talking about TypeScript and Polymer 2.0 below: