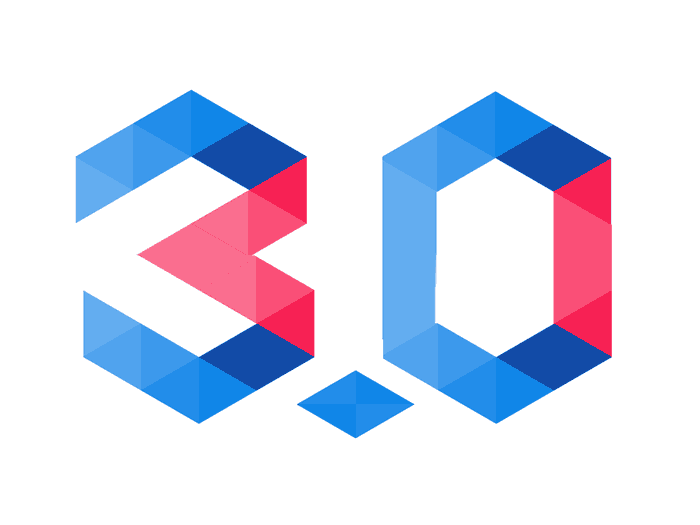 Since it's announcement at a special event in August 2017, the Polymer team at Google has been hard at work implementing the changes to make the system more inline with standard JavaScript development practises.

In early May 2018 the work was worthy of the major release, and Polymer 3.0 was released at the annual developer extravaganza Google I/O. With Polymer 3.0 the team kept the feature set stable, but continued moving the APIs toward JavaScript best practises, including NPM packages, etc:

The release now allows developers to leverage the full JavaScript ecosystem from NPM to ES6 modules. This is timely as now that Firefox 60 is shipping with ES6 Modules by default, all major browsers now have native JavaScript Module support.

The release also includes making the Polymer core more modular, with individual components being available as packages through NPM instead of a monolithic structure. This includes a new base class for Polymer Web Components, called litElement.

The base components builds on the lit-html templating that aims to improve templating by making it JavaScript native:

This lit-html project seems to be a response to the criticism from the React community regarding Web Components templating and state management issues. Some React proponents have slated the lagging of adoption of Web Components due to having cumbersome templating syntax and making providing no clear way of State Management from JavaScript. But in this article we will focus on templating.
- lit-html, JavaScript templating from the Polymer team at Google

The Polymer 3.0 also coincides with the onslaught of Progressive Web Apps (PWAs), that enable enhanced, native like, apps running in both desktop and mobile browsers. With broad support for the PWA technologies already available in Android, and improving support on iOS.

Progressive Web Apps are ready for prime time. The Polymer PWA starter kit is a great way to reduce repetitive churn and accelerate development. It's about time the browsers to take their place as a first class development platform for mobile devices. This is something that has been a long time in the making:

It's almost ten years to date from the original iPhone hit the shop shelves. The provided 3rd party development method for the first iPhone was Rich Internet Applications (RIA), but the time was not ready. In July 2008 Apple released the App Store filled with applications written in ObjectiveC. With Android joining the show some years later, it's been pretty a native mobile developers' hegemony.
- PWAs to finally fulfill the promise of the iPhone for Web Developers