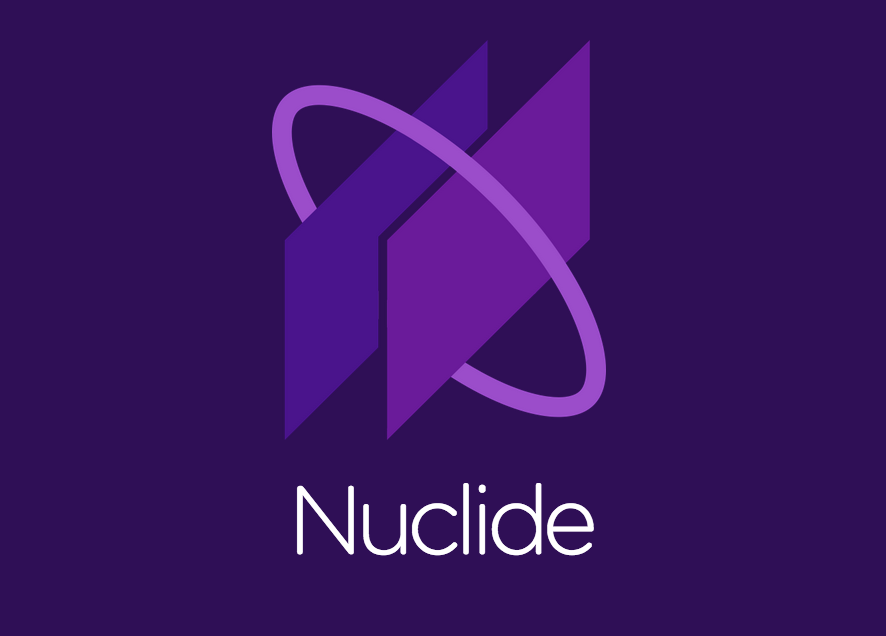 "Hack interoperates seamlessly with PHP, which is a widely used open source general-purpose scripting language that is especially suited for web development and can be embedded into HTML. A majority of the valid PHP scripts is also valid in Hack; however, numerous less frequently used PHP features and language constructs are not supported in Hack." -- from Wikipedia

While this would imply that PHP development tooling like the excellent PHPStorm would be a snap to develop. It seems like this is not the case. JetBrains, the developer of PHPStorm, lists the following reasons why they have postponed the support for Hack in PHPStorm:

The key thing to take out from this announement in June 2015 is the last bullet. There is an official IDE for Hack available from Facebook. It is based on the Atom editor, in fact it is described as a set of packages for the editor. Facebook is now putting all it's API tooling efforts to Nuclide.

In addition to support for Hack, Nuclide has great support for JavaScript - including React.js and Flux from JavaScript. This makes Nuclide a great platform for developers working with bits and pieces from the Facebook technology stack:

Read more from the Official Nuclide Documentation and site: http://nuclide.io