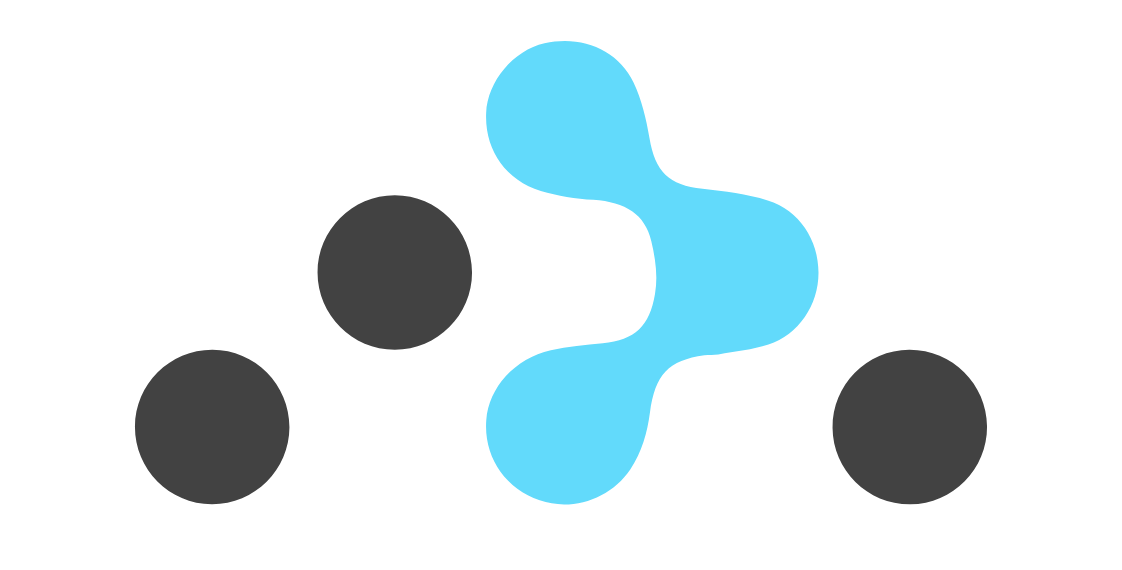 Next.js is a powerful framework that is being deployed by companies like Ticketmaster, Docker, NPM and Magic Leap. The JavaScript framework developed by startup company Zeit is opinionated, which has kept some users unhappy. Especially regarding it's custom routing tool.

React.js is a technology that only defines how the User Interfaces are built. It's declarative approach has shaken the industry and changed the way web applications are built. But as a library it only defines a specific thing, and is often accompanied by other libraries.

One core part in complete applications is routing - defining what display and data is being used at any given moment by the application. On classic server rendered web applications this leads to the server creating HTML to display the appropriate UI. In Single Page Apps routing is used to create a state that the declarative UI library then takes and renders to a suitable view.

After some years of maturing, the developer community has largely chosen React Router as it's de-facto routing library that most complete applications built with React use. With the release of After.js the React developer community now has access to a universally rendering SSR capable framework.

This leaves the Next.js project in a position where some developers are not satisfied with the limitations of the custom routing tool. This has spurred the project team to adopt React Router in an upcoming release of Next.js:

Zeit founder Guillermo Rauch also ads that the Router change is on the roadmap for Next.js. With Next.js version 5.0 imminent, it is clear that the change will roll out later in 2018 - likely in Next.js 6.0.

Version 5 is already an ambitious release with improvements in compilation speed for better startup performance, better debugging with more accurate source maps and enabling external source maps. Another much requested feature is the capability of running multiple apps under a single domain. All of these inch the framework towards maturity and mainstream adoption.

« After.js, an alternative take on Next.js - Prisma is a database agnostic GraphQL API layer for Node.js »