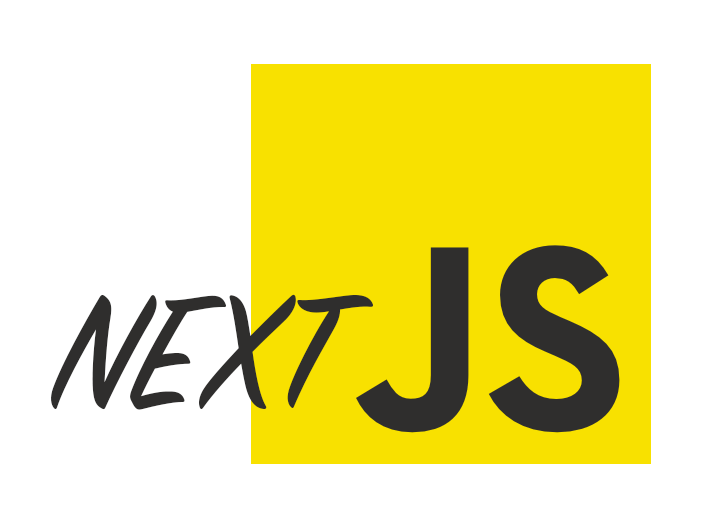 The Zeit team has worked hard to bring a significant number of new features as well as foundational improvements to the Next.js framework for Universal React development. Considering the first iteration was only released in late 2016, the velocity of the project continues to be staggering.

In Next.js 3.0 one of the biggest improvements is the support for Static Exports. Static exports allow you to export complete Next.js applications as static asset bundles, which enables serverless deployments in evironments such as Netlify, Amazon S3 or Zeit's own Now platform. Due to their nature, static deployments offer benefits such as unmatched performance and high security.

In addition to static exports, developers will be delighted to learn that Next.js now fully supports the latest TC39 Dynamic Import feature from ECMAScript specifications, already available for JavaScript and TypeScript users. For runtime improvements, the framework is now compatible with Node.js 8.x series - including the latest TurboFan execution engine.

For performance the Node 8 compatibility is a boon, but the release also has other performance improvements and claims improvements in payload sizes due to a smaller core bundles in the framework. As for frameworks, the release continues in the tradition that while Next.js is a full system, you can still replace the server side framework with Koa 2, or React with Preact, for example.

There are also lower level improvements for Hot Module Replacement, 404 page customisation, and debugging in general. An exhaustive list can be found on a blog post by the Next.js Core Team.