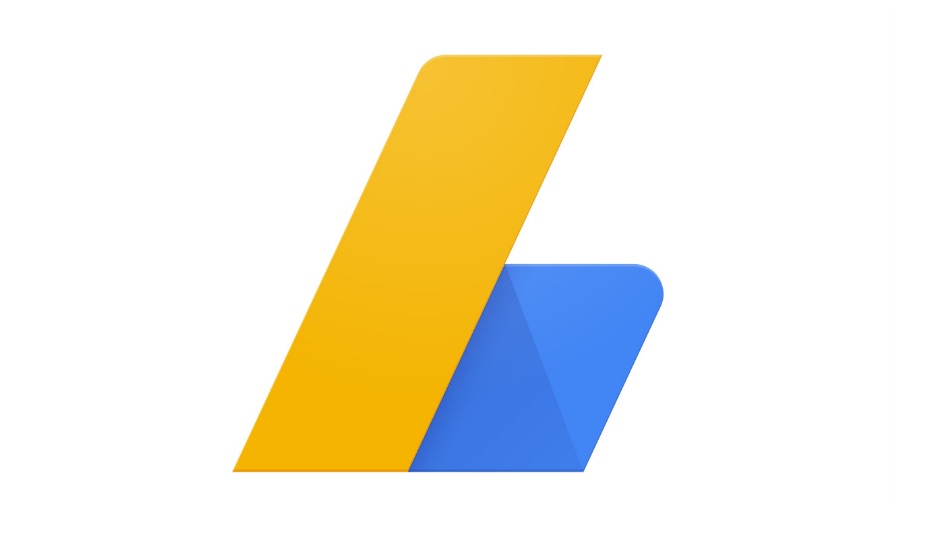 One of the key arguments developers could say agains Angular development was that if it's that great, then why is Google itself not using it extensively?

Meanwhile Facebook has been on a radically different path with its Open Source initiatives. They are running projects like HHVM, React.js and GraphQL in production on Facebook before launch.

With the large efforts put into Angular 2, it looks like Google itself is starting to eat it's own JavaScript framework dogfood. This is happening with the AdSense product, which is especially significant since Google continues to be very depent on online ads for income.

If you want to have insight into how Google builds Angular applications, you can log into AdSense and navigate to the Angular powered section by following the "View dashboard ALPHA" link on the front page: 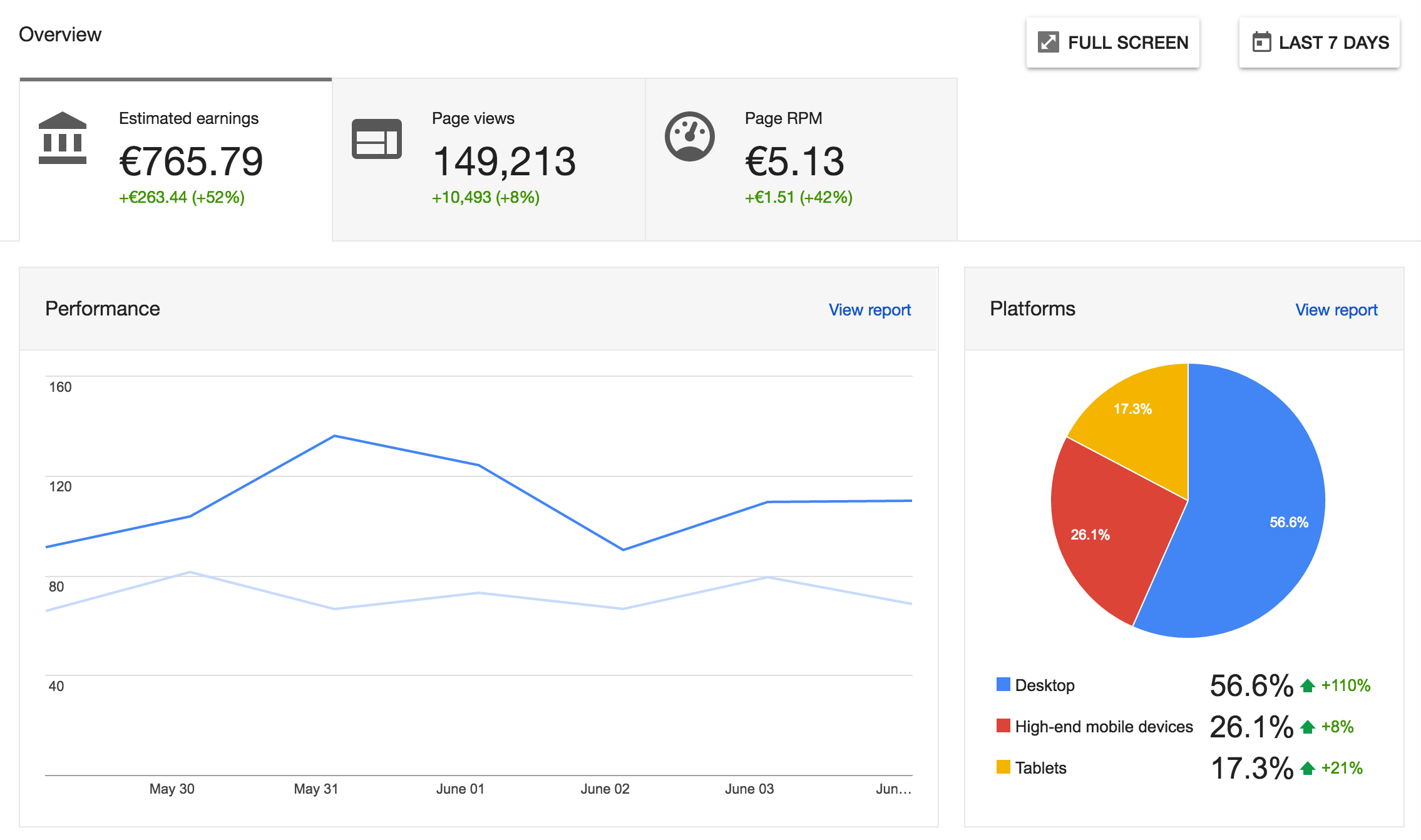 In AdSense's case it seems like the implementation is done with Google's own Dart language, and not TypeScript which the main Angular 2 project widely uses. On the Angular 2 documentation site Dart continues to be an option right next to vanilla JavaScript and TypeScript.

It remains unclear whether developing in Dart has any advantages, or is it just a political decision to warrant the efforts spent on Dart over the years. But in any case it's good to see that Google is finally putting its money where their mouth is with Angular and using it on key properties like AdSense.

« Choosing between Angular 2 and React.js midway through to 2016 - What is JSON Schema? »