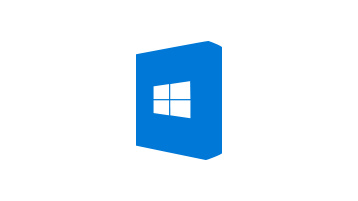 This comes in at a surprising reversal of the security patch deployed to Microsoft Operating systems. The patch has been disabled due to memory corruption and instability in some devices. This proves that the vulnerability in hardware is not a trivial fix. Users can check if their device is vulnerability using an online web test for Spectre JavaScript vulnerability.

The company (and others in the industry) have known about the vulnerability reported by the Google Zero team since the summer of 2017. Intel and Microsoft have had plenty of time to work on the issue, but in this case the large number of devices proves that it there are large amounts of devices where the fix causes more havoc.

According to Microsoft there are no current exploits in the world targetting the Vulnerability. So even if the Spectre attack can take place via JavaScript, the company recommends users to disable the patch issued earlier. In the case of degraded performance the company remains confident that effects will be minimal.

Intel has stated that it will bring hardware to the market without the physical vulnerability sometime later this year. More information on the update reversing the fix for the Spectre Variant 2 causing stability and corruption issues can be found on the Microsoft knowledge base.