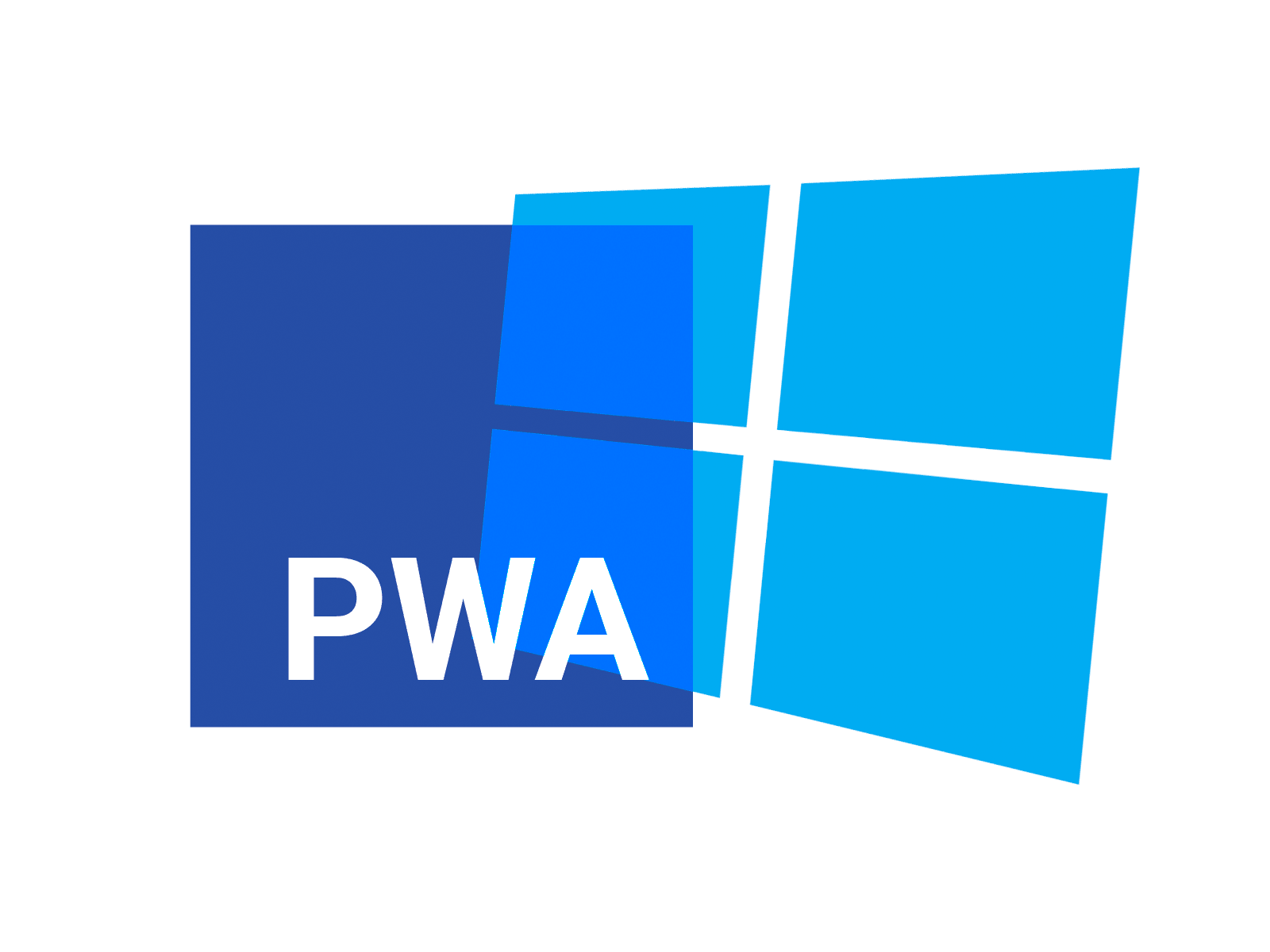 Still the king of computing on the desktop, Microsoft, has had a difficult time attracting developers to it's Microsoft Store and has consequently shifted it's focus away from Windows.

Since the launch of it's own app store along with Windows 8 back in 2012, the offering in the store continues to be rather lackluster. Most popular apps continue to be WIN32 installers and not Modern Windows Apps, whose adoption continues to lag compared to Android or iOS apps.

In the meanwhile web apps have become very popular on the desktop in the form of wrappers like Electron. Many popular apps from code editing tools like Atom and VS Code to communications apps like Slack and Microsoft Teams are all based on web technologies. Microsoft has taken note, and is bringing them to it's store in the form of PWAs that are publicly available on the web. 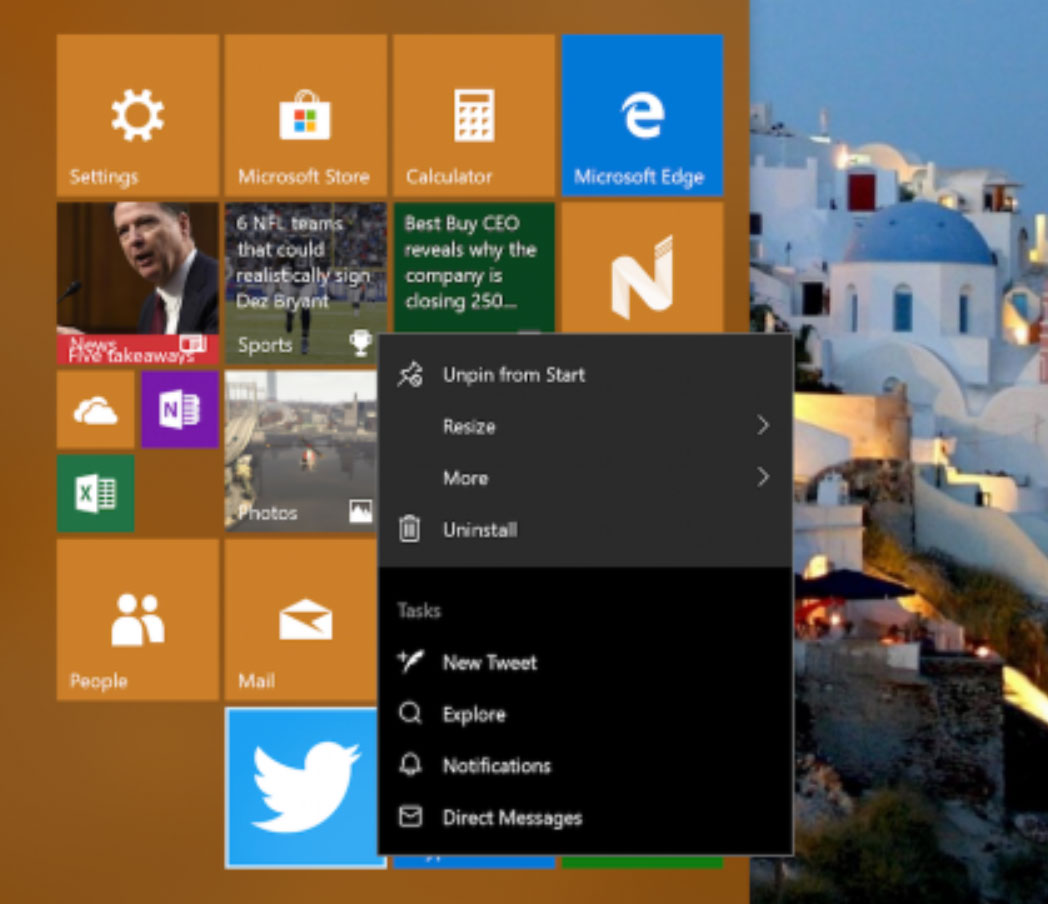 Progressive Web Apps are built using core web technologies like HTML, CSS and JavaScript. They offer enhanced capabilities like offline via Service Workers and integrations to native OS functionality via the Sharing API, Payment Request API and beyond.

Microsoft is no stranger to JavaScript on the desktop, with the WinJS API one development option since Windows 8 and building the TypeScript language since 2012. JavaScript apps are now a mainstay for many users on macOS, Linux and Windows via Electron et al.

With the release of the upcoming Windows 10 update, PWAs are now getting more integrated with the native Windows UI. The sharing dialog already supports sharing to registered Progressive Web Apps, and the start menu Jump Lists can now access shortcuts directly. The user experience is identical to native UWP apps, with the Twitter app being a good example.

All of this is supported by the Automatic Indexing of PWAs from the web to the Store that makes it seem like Microsoft is finally on it's way to getting some solid modern apps to it's app store after years of efforts. Together with Apple now betting on PWAs by adding Apple Pay support to Safari and Service Workers in iOS 11.3 it seems that it's time to be bullish on Progressive Web Apps in 2018.

« VuePress is a Vue.js alternative to React based Gatsby - Magento bets on PWAs, Progressive Web Apps, for decoupled mobile eCommerce »