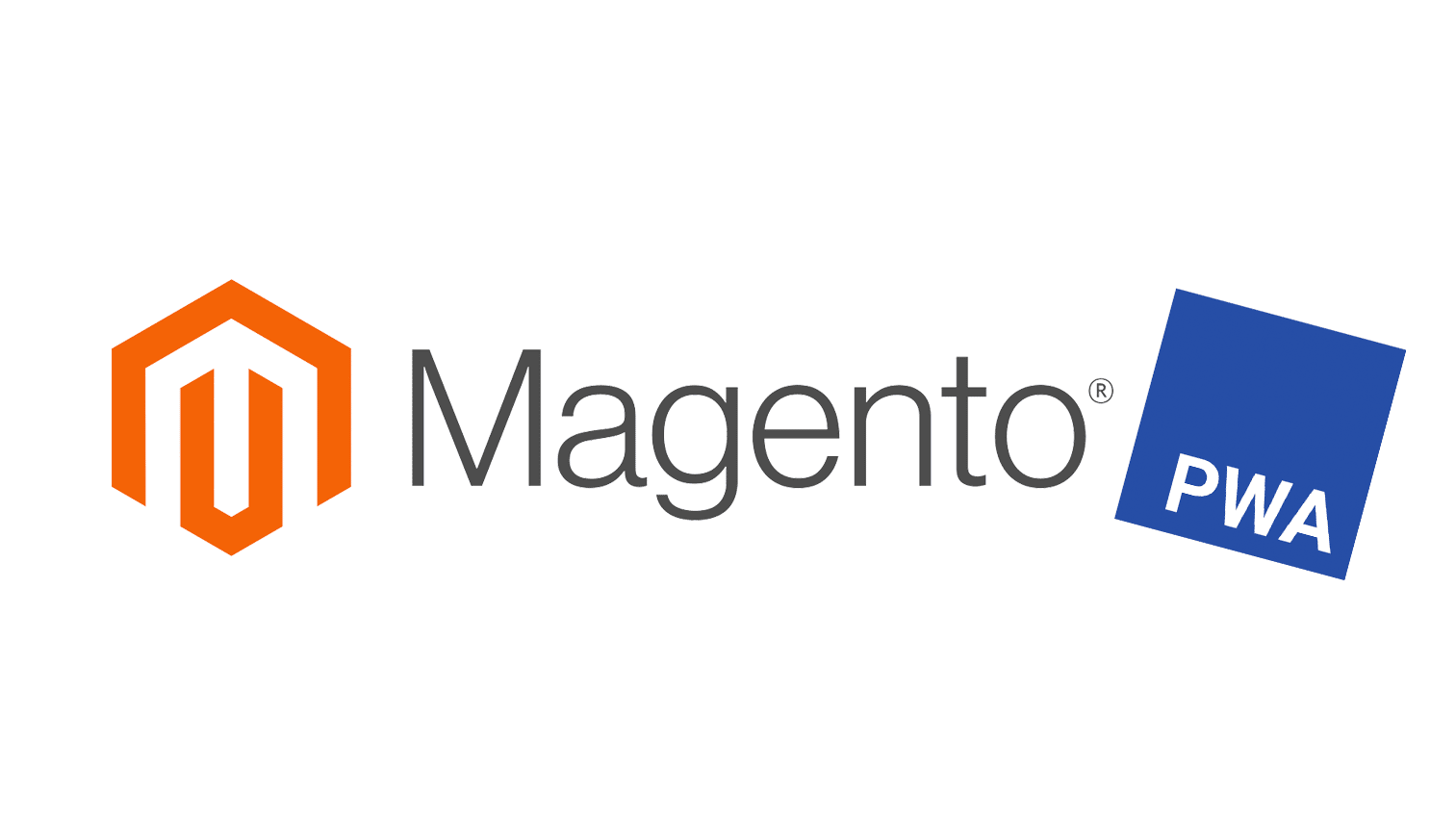 Following the decoupled trend in app development in general, the Magento team has heavily invested in development of RESTful APIs that enable building decoupled online shopping experiences. This goes well together with another rising technology, Progressive Web Apps.

PWAs offer extended capabilities to web apps to integrate with the underlying operaring system. Support is already there for Google's Android platform, and Apple's iOS and macOS and Microsoft's Windows 10 Operating Systems are also embracing PWAs.

On the application and platform side Uber, Facebook and other significant players are moving to the PWA tools. PWAs are especially good for eCommerce as there is no installation effort. eTailers like India's Flipkart have seen great success with mobile eCommerce with PWAs.

This has not gone unnoticed by the Magento team, whose Imagine 2017 fair had a panel session on PWAs and decoupled eCommerce. Many items speak for PWAs in the realm of ecommerce, including, but not limited to: reliability due to offline capability, high performance, good engagement and user exaperience and low learning curve for web developers.

See the session full video on the Magento Imagine site: Beyond Responsive: Adapting To The New Realities Of Progressive Web Apps