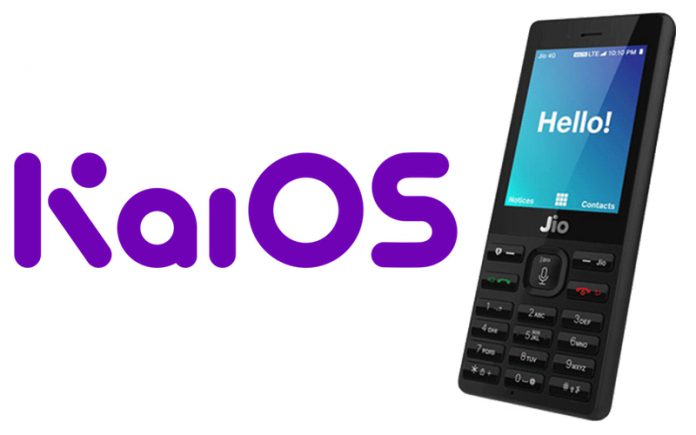 DeviceAtlas collects web traffic from hundreds of thousands of websites. In it's most recent Q1 2018 report the company found that Android is by far the most popular, and it continues to gain market share from iOS in some areas like Malaysia. There are few surprises here, as Sailfish OS remains the only viable smartphone OS alternative to the Apple and Google offerings.

One interesting tidbit in the results are for Feature Phone traffic. The devices are still popular around the world, with Jio, Nokia and others pumping out millions of devices to the market each year. An example of such a device is the nostalgic remake of the Nokia 8110 "Matrix phone", which runs KaiOS. India is the largest source of traffic for these four devices, making for a whopping 88 percent of all feature phone traffic collected in the survey.

In the Indian market both iOS and Android lost marketshare. With the country's 1.3 Billion population, even small changes can make for some significant volume. The OS eating a bigger slice of the cake in the region is KaiOS, the contemporary Feature Phone OS based on Mozilla's Boot2Gecko technology. The US company already gave up on the tech, but it lives on in KaiOS.

KaiOS was released in early 2017, but already surpassed iOS in terms of web traffic. The numbers are now 15% and 9.6% in favor of KaiOS. What makes the platform interesting for web developers is that its application development layer completely based on web technologies.

This allows developers to use technologies like React.js for KaiOS app development, without additional wrapper packages like Electron or Ionic. It will be interesting to see whether KaiOS will eventually start climbing the ladder to entry level smartphones.