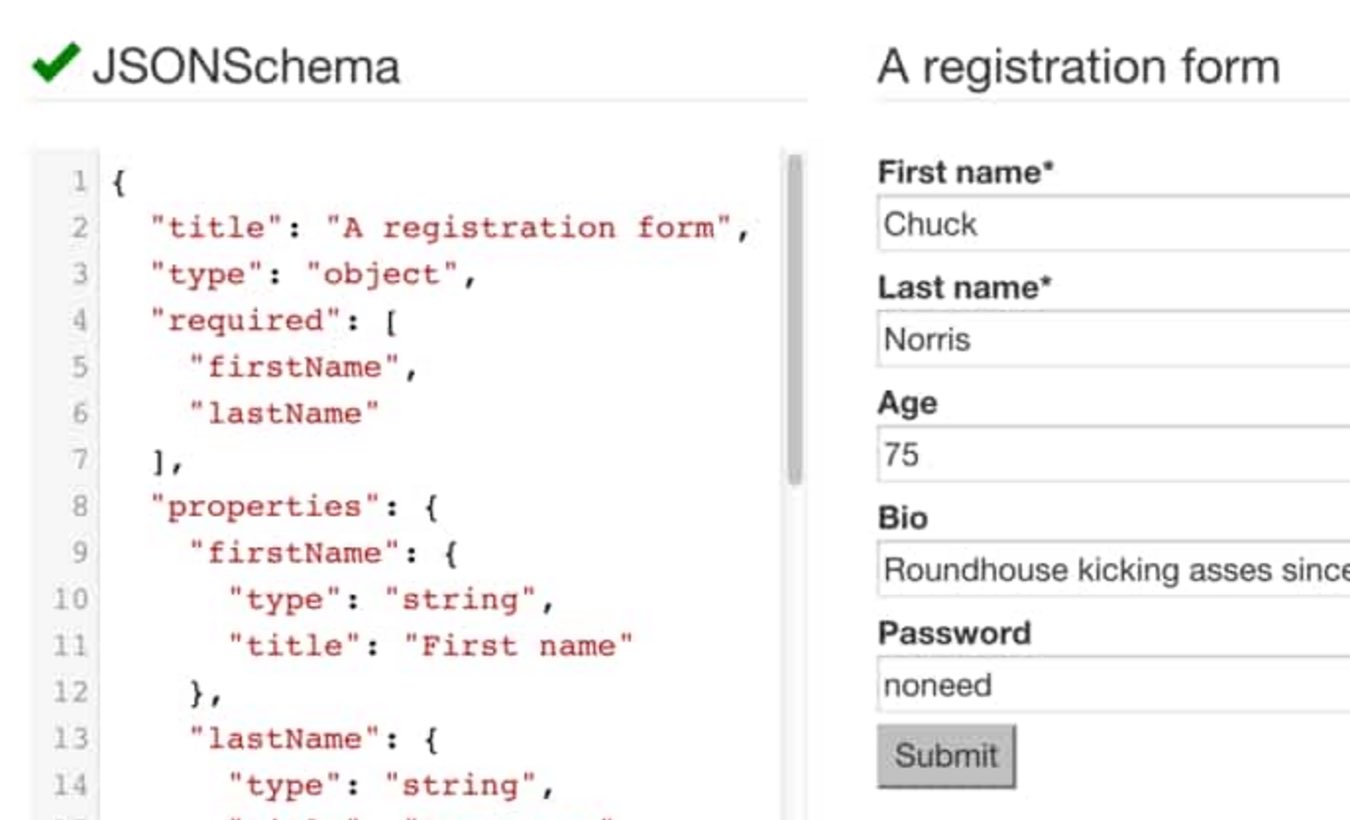 React is a popular front end technology, originally started as a mere view layer but it has since grown into a whole ecosystem covering many aspects of web application development. One of the most painful points of web development continues to be forms

Forms are a necessity for creating interactive web applications and continue to be underneath the greatest and latest web applications. React for a long time did not focus on this specific issues, but the team at Mozilla has taken it upon themselves to create a React Component that creates forms.

It uses the JSON Schema specification, which is not a standard, but growing in popularity. The component is rich in features and supports custom event handlers, submission, data changes customization as well sas support for alternative UI widgets. In addition it supports many features often needed in real life web development such as custom CSS fields, labels, help texts and live validation.

Learn more about it: A React component for building Web forms from JSONSchema