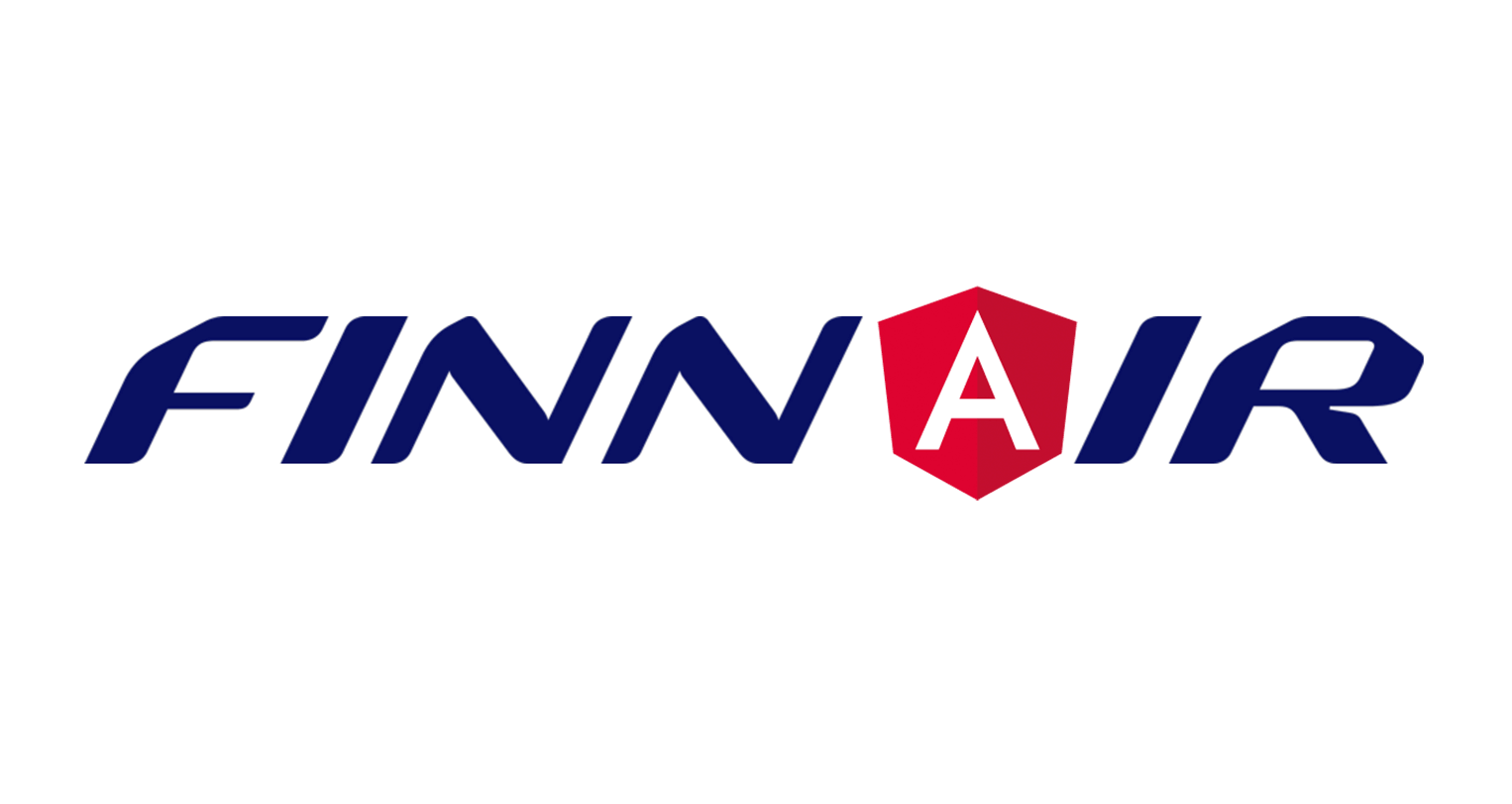 At the time of the announcement the company stated that they are investing heavily in inhouse development of digital services. Earlier the company has seen success when working with partners on an award winning Mobile app as well as other digital properties: The Finnish flagship carrier bets on digital—70 new digital expert jobs

For their backend system the company continues to use the travel industry's staple technology, Java. Java is considered by many as a sunset technology, but the platform continues to evolve and in an industry as volatile as the airline business - it's good to have stability in IT.

To complement Java backends, the company states they are using Node.js, a JavaScript based server side application for doing systems integrations. Node.js is a technology that originates from the web world, but in now widely employed in enterprises from IBM to Walmart.

Node.js is often used to expose back office services via HTTP and RESTful interfaces, to which a front end framework is crucial. In the case of Finnair, the company chose to go with the Angular framework from Google. Having undergone a major rewrite with Angular 2, the framework is now stabilising and becoming a stable platform.

The generation of Angular starting from version 2 has been criticised for being complex and somewhat cumbersome to get started with. But at the same time this is probably one of the reasons why the company was attracted to it. A comprehensive and opinionated framework like Angular is a can be a great choice when you're in it for a long haul and work with large teams.

Angular 2 was no-doubt a very strategic choice for the company and it will be interesting to see how it's adoption takes on within the group. Currently there is a beta mobile version of the online reservation system that is built with Angular according to the code fingerprints.

The mobile web app built is online in the address: http://beta.finnair.com/