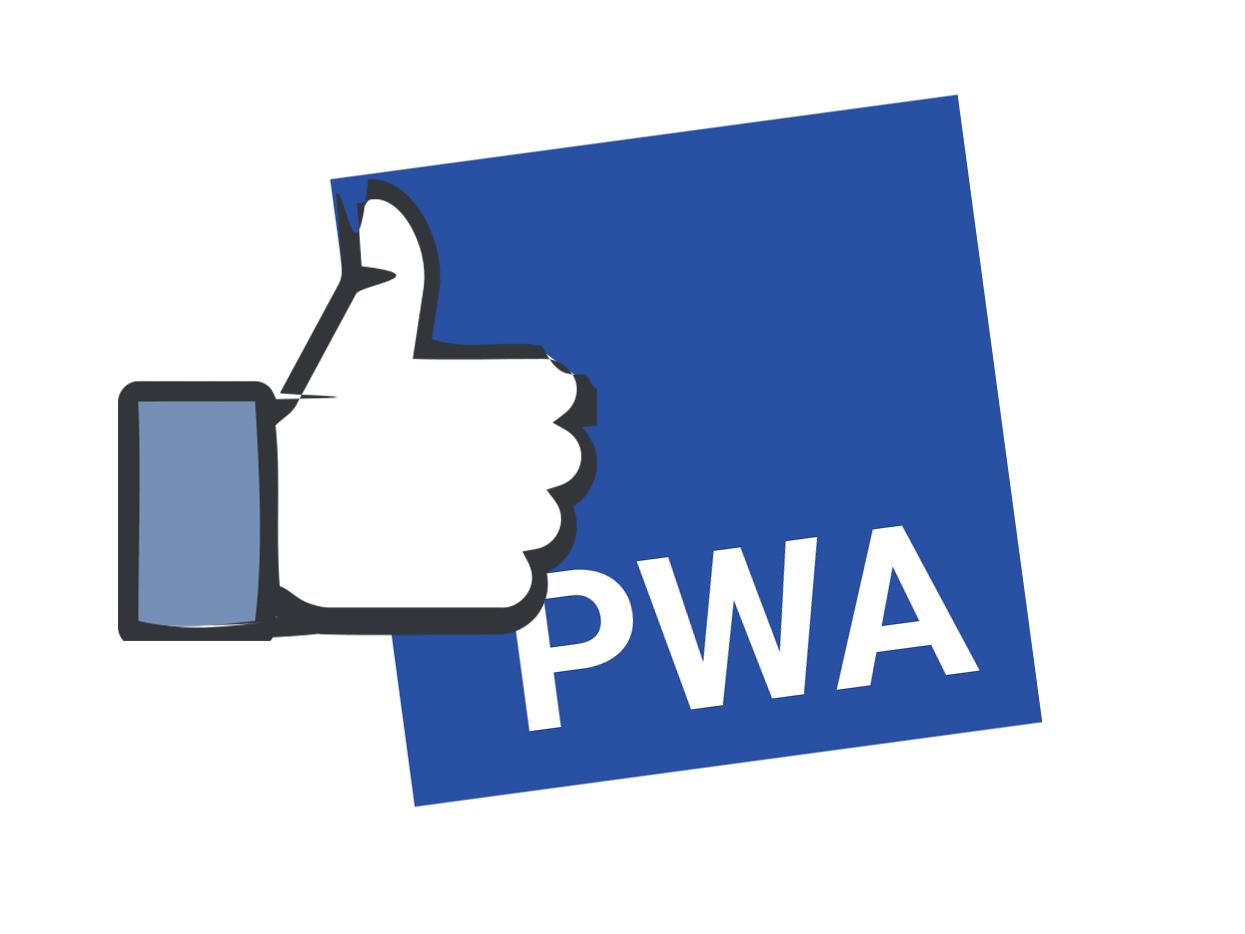 Like the social media industry, the tech world never sits still. If Facebook is unable to spin the case to something positive, it'll likely seem like MySpace in a few years. Hell, everyone's tech darling React.js might seem as sexy as Backbone.js in 2020.

But Facebook and React.js speculation aside, on the emerging technology sector the Progressive Web Application (PWA) is gaining momentum. The technology allows browsers to have features that were previously reserved to native developers of mobile applications. All of this without a visit to any app store.

React Native has been the obvious choice for JavaScript developers since 2016, but that time is coming to an end with the outmarch of PWAs as Gartner predicts that they will replace 50 percent of mobile apps by 2020, both in the B2E and B2C markets:

Most B2E apps have no reason to be built and deployed using the native app toolchain; doing so only adds overhead and slows teams down. Since most of those apps are data-driven business apps, they are perfect candidates for PWAs.

On the consumer side, the data shows that, on net, users aren’t downloading and keeping apps. Many businesses will have no choice if they want to reach and retain users but to lower the barrier to using their app by building a PWA.

- The future of Progressive Web Apps

Google has been pushing for PWAs for some years now. Android already has extensive support and iOS will receive more PWA underpinnings in iOS 12 that is rolling out in the autumn of 2018. Apple's response is belated due to it's massive stake in the App Store business that allows the company to mint Billions of dollars by distributing software through it's walled garden.

Facebook has not yet fully embraced the PWA requirements, but the journey has begun. The first step they've taken is the Manifest file placed on the Mobile Facebook site (https://m.facebook.com/data/manifest ), but the emergence of fully fledged capabilities of offline support, sharing API, and other browser native features is only a matter of time.

Other PWAs like Google Maps, Uber and Twitter are much more established, and remain great examples of what can be done on the browser without downloading a single app on your phone. This is an area where Microsoft is also trying to make up for it's app gap, as the Seattle company is set to distribute PWAs through it's Microsoft store.

« AWS Lambda Benchmarks with Node.js, Python, Java, C# and Go - .NET Core takes the crown - What is the new NPM site built with? A look under the hood »