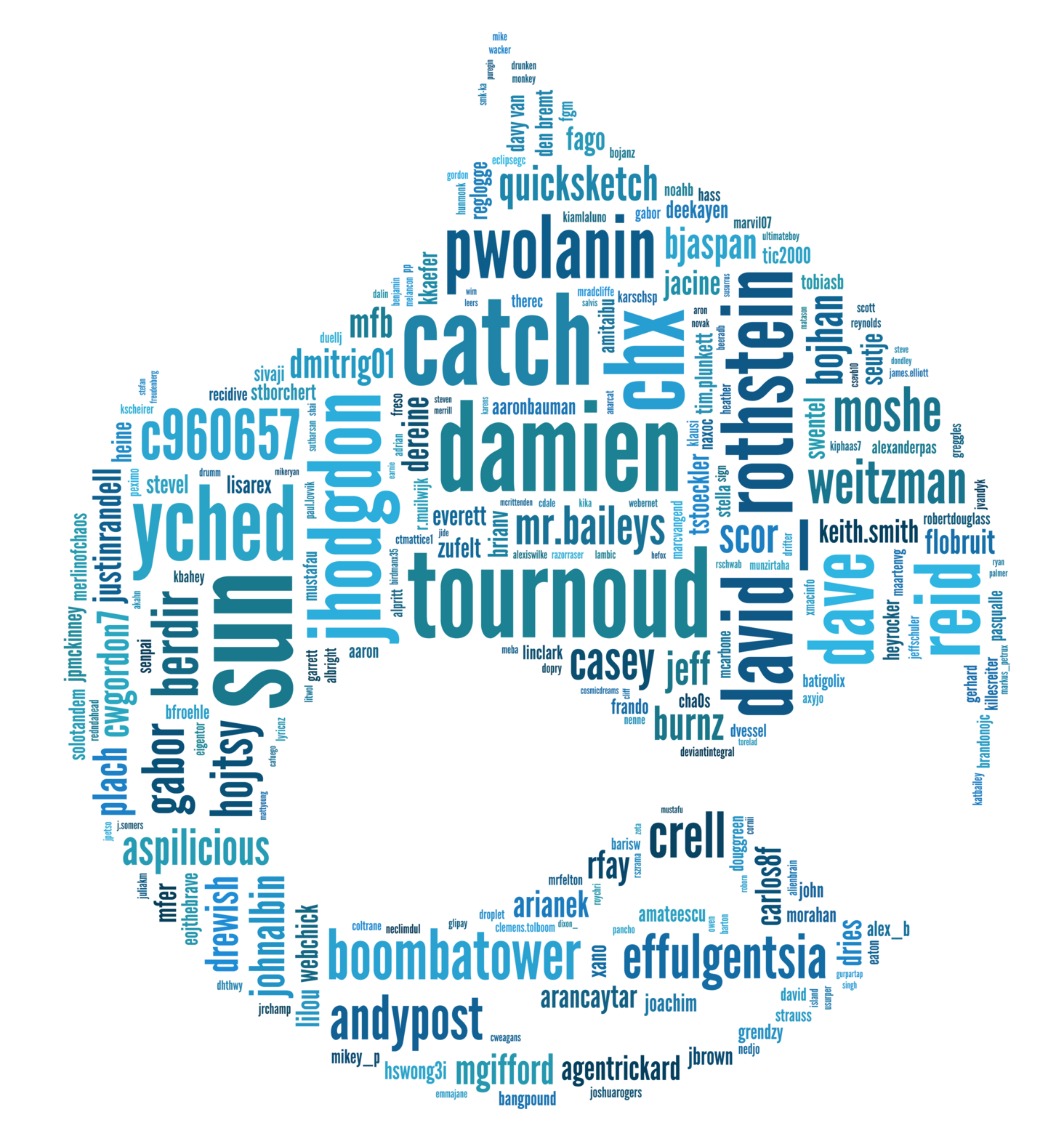 Drupal 8, a CMS using Symfony Components and other significant improvements under the hood is out in November 2015. This is a great effort, but the sites built with Drupal 7 will continue to run for a number of years. Due to the limited number of modules for Drupal 8, even new Drupal 7 projects will be started.

The major iteration of the PHP language, PHP 7.0.0, is also scheduled for release the same November. Drupal 8 will get PHP 7 compatibility soon, but for Drupal 7 the schedule is open. Read more about the status of Drupal and PHP 7 compatibility.

In short, the best option to increase Drupal 7 performance today is to switch to running the HHVM virtual machine designed to run PHP at high performance. Support for PHP 7 will come at a later date.