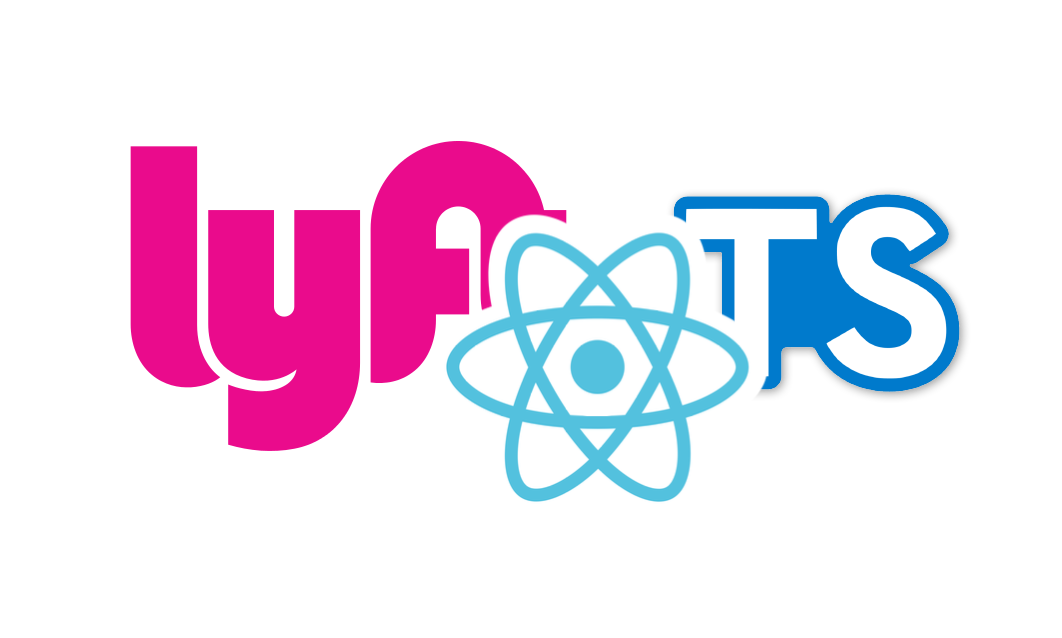 To smooth working with the two Uber competitor Lyft has generated a tool that automatically generates TypeScript code from React components.

Started at Facebook, the React.js library is now use across the online industry. This has only accelerated after patent woes were quenched by MIT licensing. TypeScript has followed a similar trend. Coming from Microsoft, it's now a common sight everywhere - it's even an officially accepted language at Google.

React has a built in typing system called prop types, which is an effective way of defining properties components can receive. However, this is somewhat cumbersome and exclusive to React. TypeScript on the other hand provides a clean type annotation syntax for JavaScript.

This is fastest described by looking at example components, with PropTyped React components going in:

The development of the has been dormant since July of 2017, but that is not a warning site as both React and TypeScript are stable technologies. There are few backwards breaking changes en these, which allows this reliable type conversion tool to be generated at all.

To get started, look at the quick start guide on the TypeScript project page on GitHub: https://github.com/lyft/react-javascript-to-typescript-transform