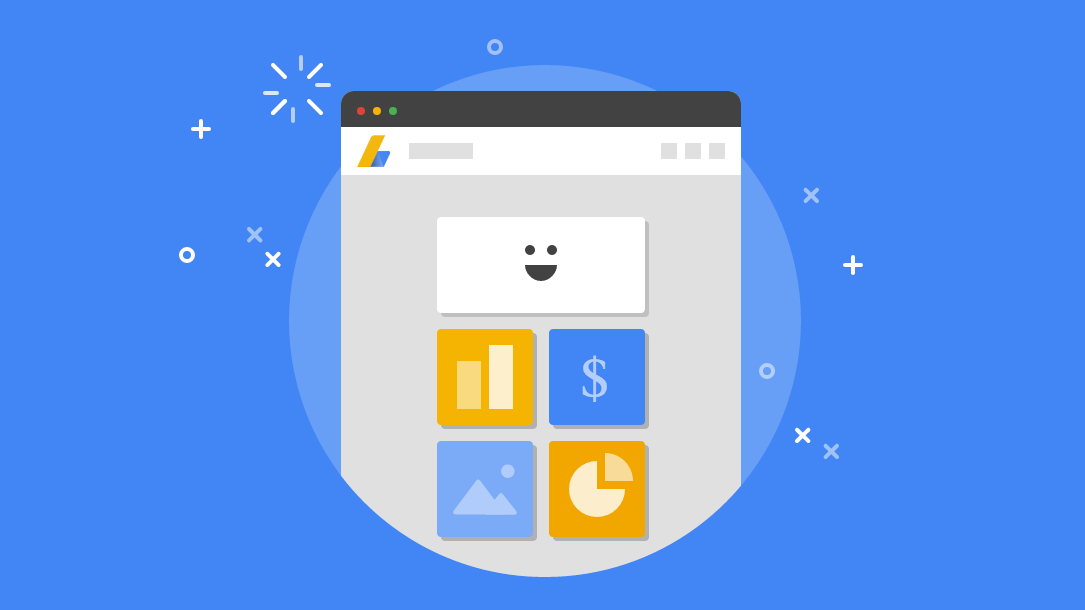 Some have had doubted Google's commitment to the Angular 2 JavaScript, which took quite some time to launch. Now that the framework is officially out with a 2.0 release, there is at least one significant project now running the new version at Google: The AdSense administration console.

AdSense is the service that Google sells advertising through to partner sites around the world. The service has been running since 2003 and accounted for some $13.6 billion revenue in 2014. This represents somewhere around 22% of total revenue of the search giant.

With millions of users and such significant revenue service, it's safe to say that the company is in Angular 2 for the long term. According to earlier reports the service is written in the Dart programming language, rather than TypeScript or vanilla JavaScript. In the backend the tool uses fairly standard JavaScript tools such as Webpack, so it is unclear whether dart is still the language of choice: 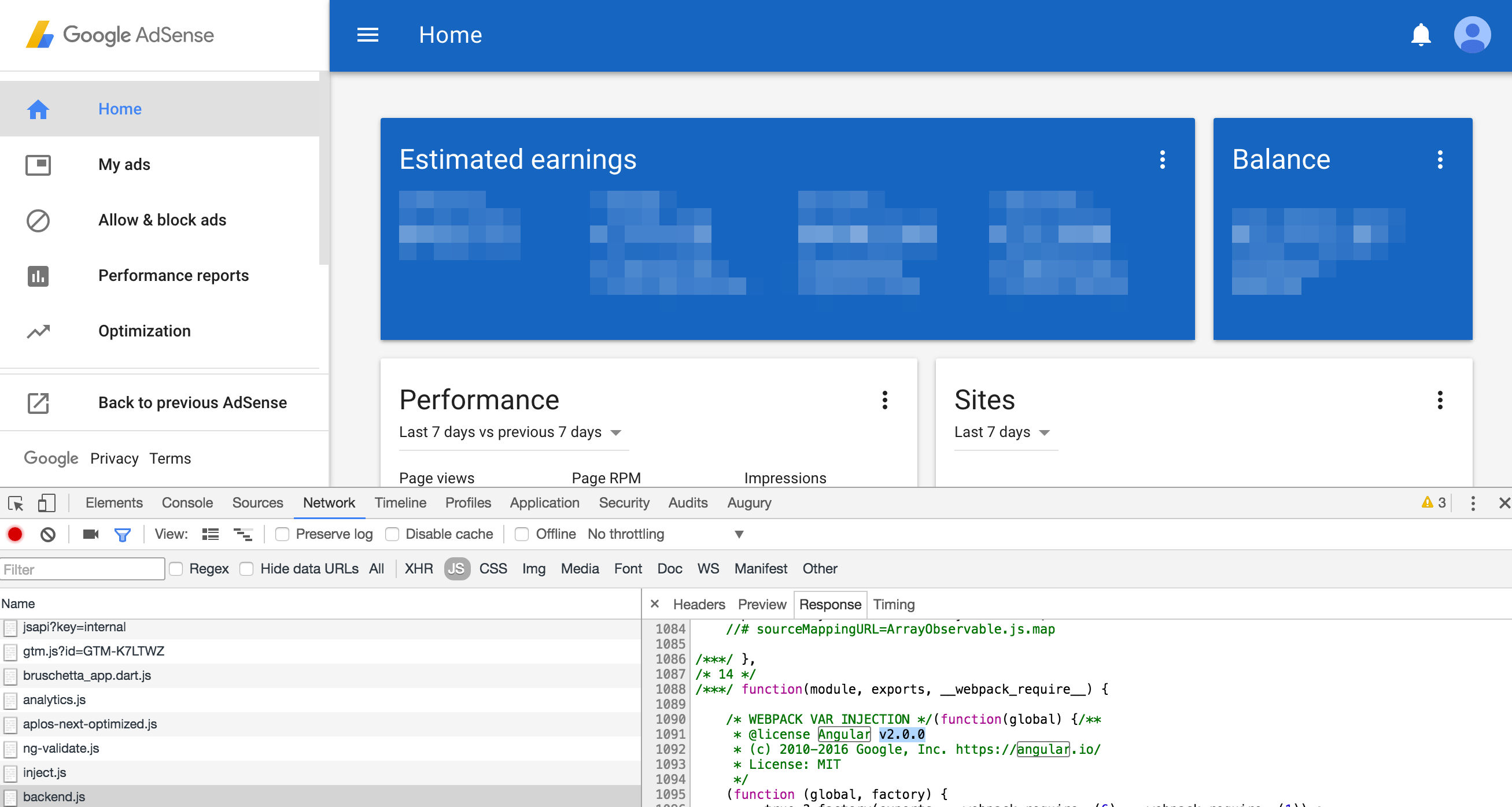 In any case it is refreshing to see Google put it's weight behind Angular 2 by using it on such key properties. The first iteration of Angular received critisism due to the fact that it was not widely used in public Google properties, where as Facebook was running it's React.js library in production everywhere.

« JSON API is a simple alternative to GraphQL and REST - Tom Dale on GraphQL, Relay and REST »