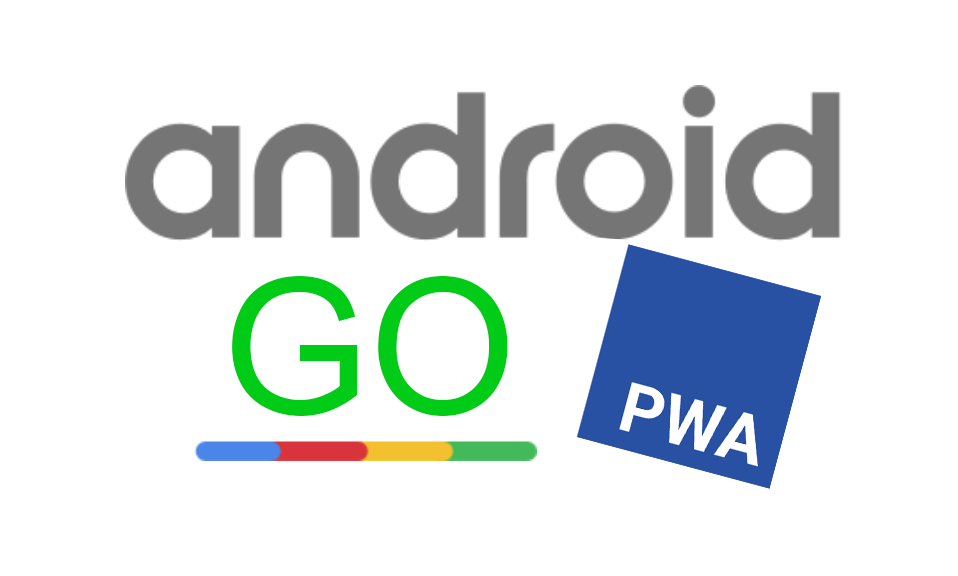 Android has had a hard time scaling down with a great user experience. After the leaps and bounds smartphone hardware took in it's first five years, the pace has slowed down and making a cheap and good smartphone is not a trivial task. Android has had UX initiatives like Project Butter, before but Android Oreo (Go Edition) is the best they've done so far.

At Mobile World Congress 2018 many companies introduced devices that run the Operating System that is designed to offer a no-compromise experience with 1 Gigabyte RAM and limited onboard storage. Devices from Alcatel, Nokia, ZTE and others conform to the same specification.

Perhaps the most interesting device is the Nokia 1, priced at $85 offers solid build quality and is built in close partnership with Google. At the Nokia event Jamie Rosenberg from Google detailed how the Nokia 1 with Android Oreo (Go Edition) had a curated selection of apps and services that enabled users to have enough for their own data on the devices.

Rosenberg also highlighted security and how Googles Play store does 50 Million malware scans each passing day. This brings us to Progressive Web Applications, which are web applications that have enhanced capabilities like offline access and the ability to install them on the homescreen. Apps can also have access to Operating System specific features, like the sharing API.

Instead of installing apps from the app store, PWAs are run without any separate installation - similar to any web sites.  The low friction of installs has attracted many companies, including Uber, Twitter and Google with it's map application to create PWA versions of their web services. In fact, the original iPhone was supposed to run something like PWAs, but the time was not ripe.

Apple, Google and Microsoft all on the PWA bandwagon

The experiences provided by these enhanced browser apps is already very good, but the lack of comprehensive iOS support has slowed down adoption. However, now Apple is investing in PWA technologies such as web workers and iOS 12 is expected to have improved support for Progressive Web Applications.

Microsoft, the ruler of the desktop has not stood idle, but has chosen to integrate PWAs into it's Windows 10 application store - known as Microsoft Store. The company sees this as an opportunity to add more applications to it's catalog. This is practical as many applications like  Slack and VS Code are already web applications with a browser wrapper.

With the constant improvement in web technologies, such as Offline capabilities, Web Components, Payment Request API and other native APIs like Bluetooth - PWAs are poised to take over a large chunk of the market for news apps and other similar applications which do not need baremetal access to underlying hardware.

React Native and other intermediary layers already provide a go-between, but still require investment in learning Mobile development. React Native will continue to have it's niche for game menu development, etc. but for news apps it's an overkill as payments on the web become fluent. With PWAs developers can simply enhance their web applications and share the code base directly between Windows app store users, macOS browser users and Android users.

Now in early 2018 it seems that PWAs will only gain momentum as cheap and capable devices storm to markets like India, China and Vietnam. In these markets PWAs are already widely deployed by companies like India's eCommerce giant Flipkart having providing great references: Flipkart triples time-on-site with Progressive Web App