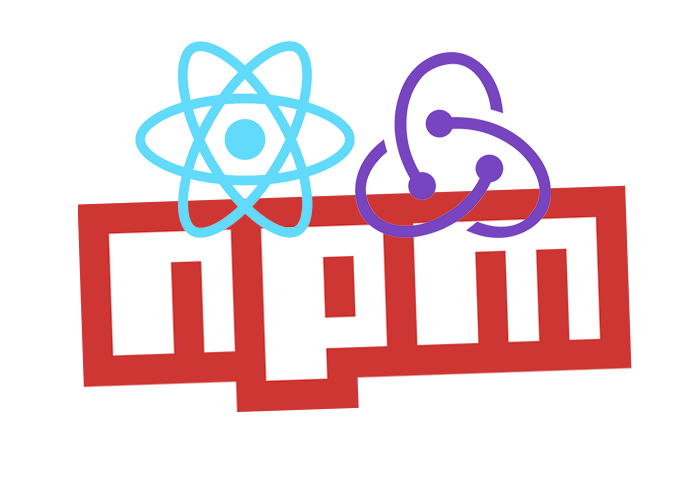 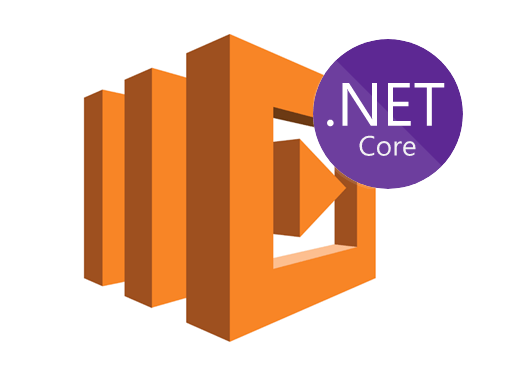 PHP continues it's long run as the world's favourite server side language in terms of adoption. The ubiqutious language continues to evolve as the team pushes new improvements now GC improvements are coming to PHP 7.3. 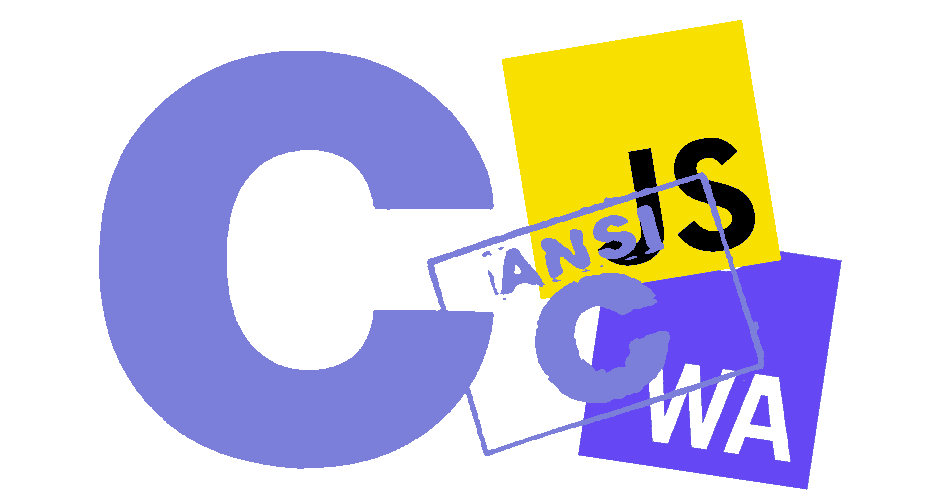 The Meltdown and Spectre vulnerabilities in modern CPUs from Intel/AMD/ARM  revealed surprising attack vectors in computing. Everything from low level Operating System Kernel components to JavaScript running in Billions of browsers could be exploited by using Spectre variants 1 and 2. 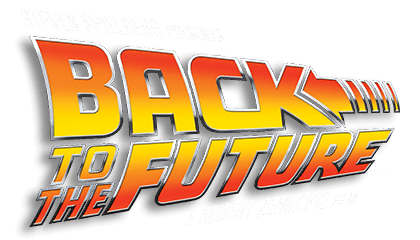 The hosting space is really heating up as AWS has announced it's Lightsail, Linode and Digital Ocean have dropped prices of their VPS prices. This trend continues cloud provider UpCloud announcing high performance SSD VPS plans starting from $5/mo.