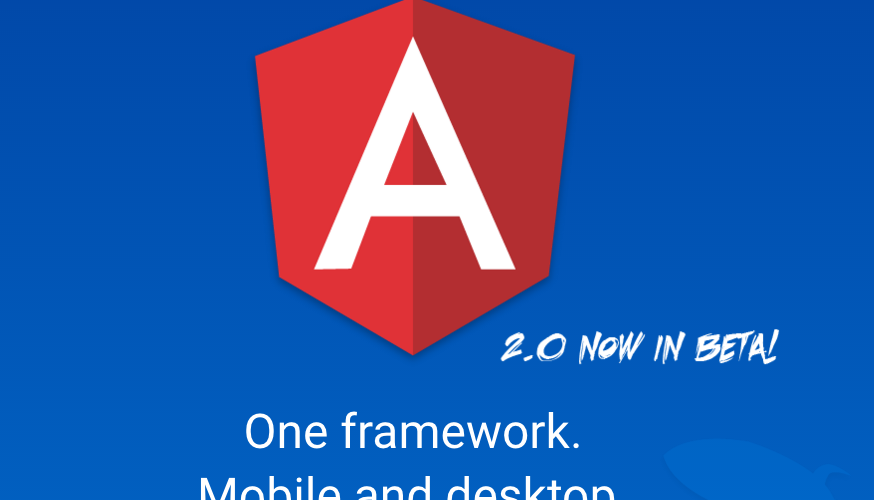 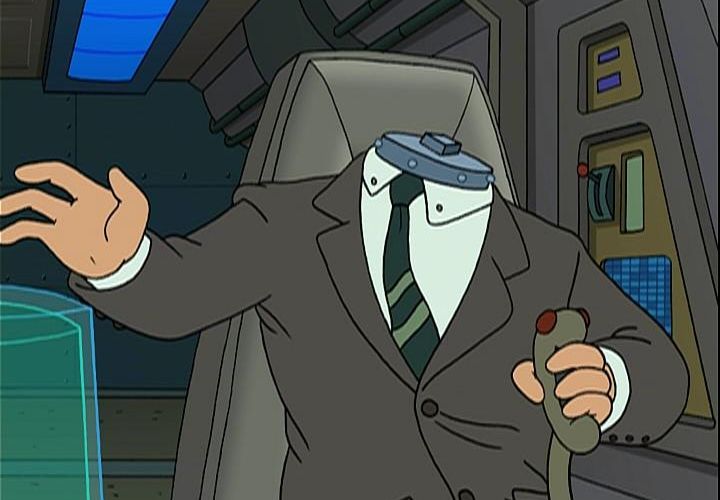 WebAssembly will Break the JavaScript Monopoly 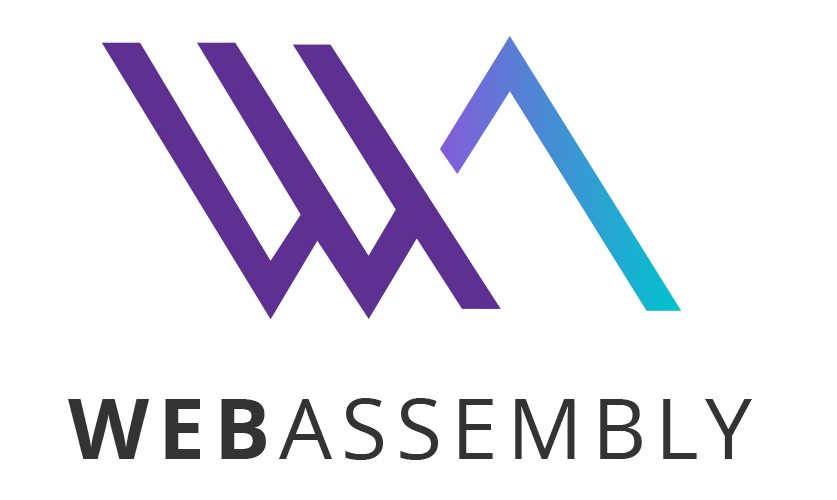 Since the 1990s the only standard language available to developers targeting the web developers has been JavaScript. This is a great thing and has lead to the thriving JavaScript ecosystem we have today. This has been a given for over two decades, but with WebAssembly it could change.

Since the dawn of time the web has relied on bitmap images. For photos and othe use cases bitmaps obviously continue to be the best format, but for many cases vector graphics have advantages. Browsers now have good support for SVG and with the newly released React version so does the JavaScript view library from Facebook.

ReactiveX in JavaScript and PHP: RxJS and RxPHP

ReactiveX is a library that helps developers work with asynchronous development by hiding things like threading, thread-safety considerations and non-blocking I/O. All of this is made available for multiple different languages.

Written by Jorgé on Saturday February 6, 2016

HHVM puts up a good fight against PHP 7 in Benchmarks

Written by Jorgé on Thursday January 7, 2016