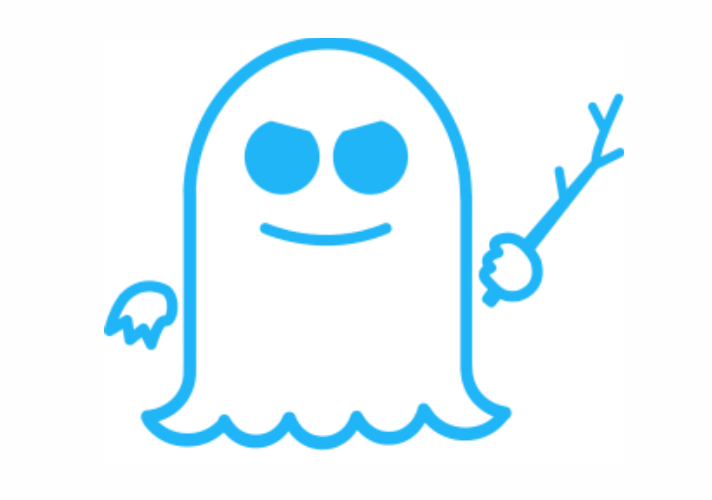 Who is using Next.js in Production?

Next.js is a universal JavaScript framework that runs in the browser and the server. It offers developers an easy way to get started, and as it uses React.js for templating it is also a straightforward way for developers with React experience to get productive fast. 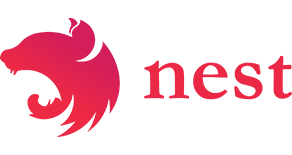 Nest is a full stack framework for Node.js written in TypeScript. The framework builds on the popular Express.js Node micro framework, but adds more capabilities and strong typing. Now Nest has added an official GraphQL support to their repertoar.

The world of JavaScript frameworks is constantly evolving. There are unlimited options for frameworks and libraries. In the UI development declarative paradigms have barely taken hold, when universal frameworks are coming in. Let's consider two common options, Next.js and Nuxt.js.

React has become the default method for Content Management Systems to create user interfaces. Starting with WordPress Calypso in 2015, many mainstream CMSes like Drupal and have embraced React.js. One of these options is NEOS CMS.

Written by Jorgé on Saturday January 6, 2018

Mining Bitcoins with browsers and JavaScript

With the rise of Crypto currencies like Bitcoin, Ethereum and Ripple - computing resources are worth a lot to malicious actors. With browsers being very capable and running on powerful hardware, it is tempting to use JavaScript and resources of site's visitors to mine crypto currencies.

Webpack is a popular tool for web developers. Primary a module builder for JavaScript, but used also for managing other assets like CSS and Images. Development on Webpack remains very active and in the major version 4 comes an interesting feature, JSON Tree Shaking.

The critical vulnerabilities found in Intel and other CPUs represent a significant security risk. Because the flaw is so low level, the usual protections that web developers are used to don't apply. Even sandboxed JavaScript code can be used to exploit the vulnerabilities known as Meltdown and Spectre.

Written by Jorgé on Thursday January 4, 2018