HTML forms continue to be the bane of existance for developers around the globe. Even with contemporary declarative UI libraries like React, building complex wizards and so on can become a living nightmare.

Written by Jorgé on Tuesday February 6, 2018

Next.js is a Universal JavaScript Framework that has been around late 2016. During this time the technology has attracted a large user base, with significant production deployments.

VS Code to autocomplete JavaScript class 'this' properties automatically

Visual Studio Code is on a roll. The simple code editor from Microsoft is winning hearts and minds. The out of the box configuration seems to have hit a good balance between functionality and usability. A new small, but significant feature will land to VS Code in 2018.

Turing Robotic Industries is a company that has been designing and manufacturing privacy focused Turing Phone devices since 2015. After years of delays, the company finally delivered in the fall with the Turing Appassionata. Now the company's future is unclear.

Peachpie online REPL transpiles PHP to C# on the fly

Peachpie is a project that allows developers to run PHP in a .NET environment. The system works so that it transpiles PHP code to C#. This yields benefits in both performance and interoperability with C# libraries.

React continues to dominate the JavaScript scene. The Facebook library is now used at Microsoft, Apple and virtually every start up out there. Another force to recon with is GraphQL, something that looks to dominate REST going into 2018. Urql is a new library to ease working with the stack. 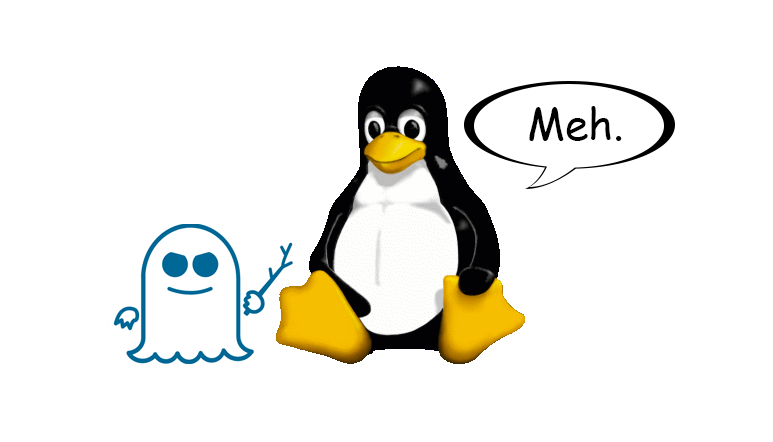 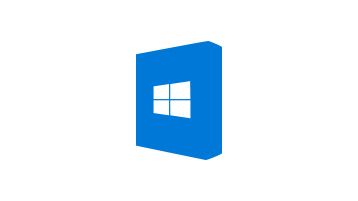