With WebAssembly and GraalVM language runtimes and barriers are falling down. PHP is no exception with the .NET runtime now being able to excute PHP using PeachPie for high performance.

Redux 4.0 lands with notable improvements under the hood

Redux continues to be the React community's favourite tool for state management. The tool has received some flak in the recent month, which is not for the tool - but rather the use of Redux in places where it's overkill. Meanwhile the team has worked to release the fourth major release of Redux. 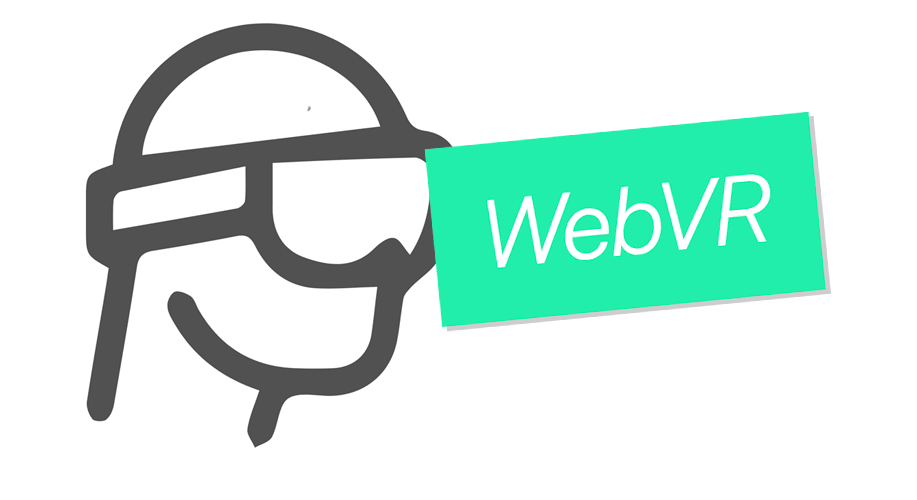 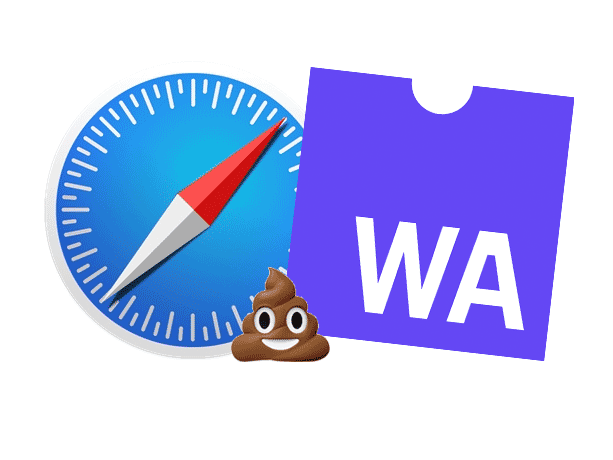 VuePress is a Vue.js alternative to React based Gatsby

Static site generators have been the biz for ten-five years now. From the Ruby powered Jekyll to Golang inspired Hugo, there is no shortage for alternatives. In the JavaScript realm there are many options, but one of the standout for React developers is Gatsby.

WebAssembly adoption has really picked up in the first quarter of 2018. Many languages are now targeting the binary format that is the first native alternative to JavaScript since the inception of the web. The Go programming language is now joining the wasm extravaganza. 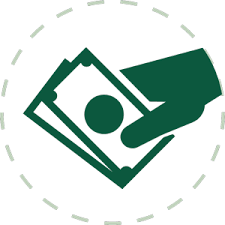 The latest iteration of the world's favourite JavaScript UI library has landed, it brings some exciting updates unveiled earlier.