3D Photo Augmentation with CSS3 and the Matrix Construction Kit

CSS has come a long way in helping web designers and developers to reach the kind of richness allowed by print layouts. Now we can go a step further by augmenting 3D transformations into our photos, giving them motion graphics not possible in a static media. 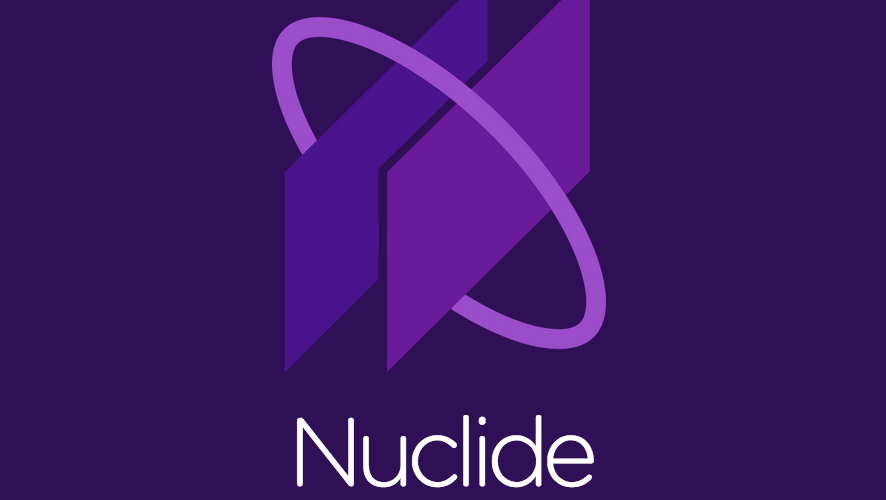 Download a free copy of the O'Reilly Nginx eBook

NGINX is a very popular web server which is becoming even popular than the previous king Apache. NGINX has very high performance and this makes it a perfect companion for the HHVM PHP Runtime using Fast CGI interface. NGINX and O'Reilly have teamed up to give you access to a new eBook about NGINX, A Practical Guide to High Performance, for a limited time.

JavaScript in the Enterprise

Over five years ago some argued that Facebook and HipHop would make PHP a viable development option for the Enterprise. That did not happen - at least not directly. Many enterprises run Drupal and other PHP tools, but not in core mission critical tasks.

The HHVM Release and Support Cycle

The Facebook team does rapid development cycles for HHVM. If you are running in HHVM production, you need to keep your code and environments up-to-date for security just as you would for PHP. In addition to Facebook itself - Wikipedia and many WordPress hosting platforms use HHVM. So it is definitely common enough to be a target for malicious activities.

During these first half of 2015, HHVM and PHP 7 (Beta 7.0.0 now available) have engaged in a battle to become the fastest PHP engine available.