Render React.js Components in Drupal 8 with a Twig filter 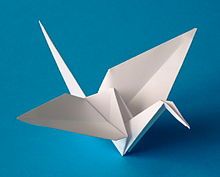 Facebook has been very active in providing Open Source solutions for technical problems. Now they are stretching out of the pure technical domain and moving forward by offering a free (but not Open Source) software called Origami.

Drupal 8, a CMS using Symfony Components and other significant improvements under the hood is out in November 2015. This is a great effort, but the sites built with Drupal 7 will continue to run for a number of years. Due to the limited number of modules for Drupal 8, even new Drupal 7 projects will be started.

The major iteration of the PHP language, PHP 7.0.0, is also scheduled for release the same November. Drupal 8 will get PHP 7 compatibility soon, but for Drupal 7 the schedule is open. Read more about the status of Drupal and PHP 7 compatibility.

In short, the best option to increase Drupal 7 performance today is to switch to running the HHVM virtual machine designed to run PHP at high performance. Support for PHP 7 will come at a later date.

The React Router is a project hat aims to help you with the basics of a React applications. Where React handles the User Interface, a Flux implementation like Redux handles internal state - React keeps your UI in sync with the URL. 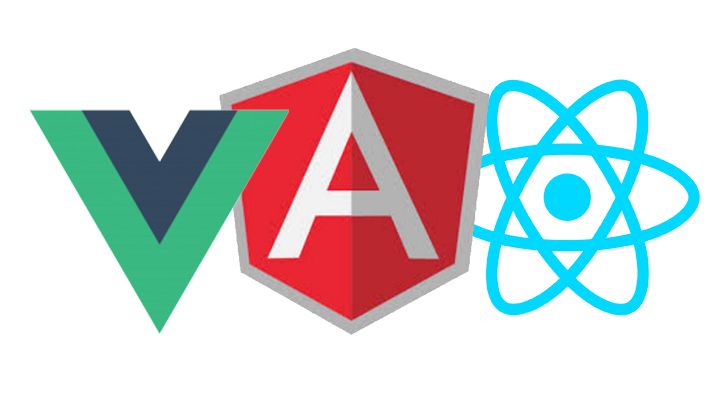 One of the defining characteristics of PHP has been the shared nothing architecture that disposes the application after each response.

Written by Jorgé on Saturday November 7, 2015

What is RAML? A modeling language for REST APIs! 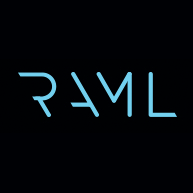 An effort to offer a modeling language for RESTful APIs, RAML, reached 1.0 on November 3rd 2015ls . It comes with an ambitious goal to become the single desribing language for all bits of the lifecycle of a RESTful API. Today, in a world full of potential public API data providers there is a need to unify and find a common language.

Written by Jorgé on Tuesday November 3, 2015

HHVM is a popular alternative to the official PHP server implementation. With the launch of PHP 7 the main official implementation will get improved perfomance, but new language features too. HHVM plans to keep up feature parity with PHP, but with the investment in Hack language picking up PHP 7 support will take it's time.

Elasticsearch is another alternative for Solr for creating sophisticated search functionalities for applications. Both Solr and Elasticsearch are based on the Lucene search technology with is built with Java. They are layers on top of Lucene to ease the usability of the lower level technology.

Safari on the original iPhone revolutionised the mobile web back in 2007. Applications such as Opera Mini made feature phone browsing possible on feature phones, but the experiences were subpar compared to even the first mobile Safari. Since that a lot of cash has flowed through Cupertino and Safari has accused of lagging.