Earlier this year a package was removed from the JavaScript packaging manager NPM repositories. The removal of a single (now famous left-pad) package caused mischief to a lot of developers that were relying on the package directly or indirectly. 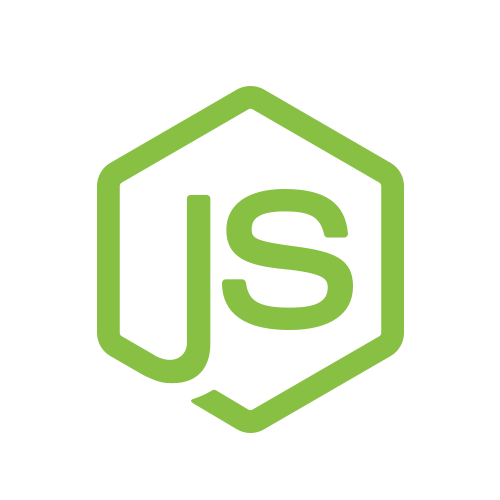 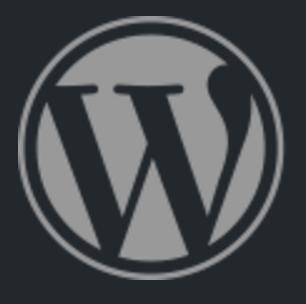 React is a popular front end technology, originally started as a mere view layer but it has since grown into a whole ecosystem covering many aspects of web application development. One of the most painful points of web development continues to be forms

Facebook technology powers WordPress and Drupal with React.js and GraphQL

Facebook has become a large force on the Internet. The social media giant has branched out widely and is investing heavily in Open Source through contributions from database and server level to front end technologies.

JavaScript has always been asynchronous in nature. From the browser events since the 1990s to the event loop driving many web services' backend code run in asynchronous nature. JavaScript itself had pretty bad support for writing sane asynchronous code.

JavaScript back to basics: You might not need React or Angular 2

JavaScript has grown into a mighty force in web development. It has grown from being to add some interaction to driving complex applications on web sites and directly in web applications as well as in operating systems with even development tools such as Atom and Visual Studio Code being built with it.

JavaScript itself is Conservative 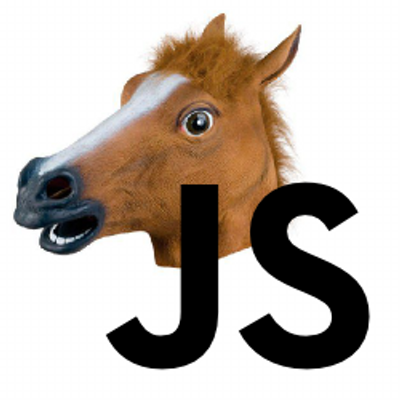 Sometimes it seems like the most advanced technologies are the ones that continuously evolve and break backwards compatibility.

JavaScript has for the last years been in this constant state of improvement, where every week applications break down if you update dependencies to the latest versions. 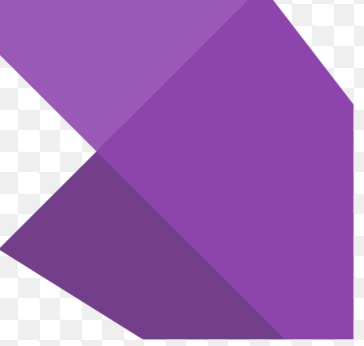