Reindex, a GraphQL powered Backend as a Service (BaaS)

The logic and complexity of web applications has largely transferred to clients. Still you need a backend to persist your data, do validation and so on. Reindex a new entry to the BaaS market, but it has embraced GraphQL from the beginning.

With Falcor and GraphQL the wealth of custom built application REST API specific APIs is fast coming a thing of the past. What is still missing is a general purpose layer library to use these protocols in your front end applications.

Beyond REST: GraphQL vs. Falcor

XML has largely been ousted by JSON as the de-facto format for transferring data. XML remains a valid format for document annotations, but RESTful APIs serving lean JSON is where the action has been for a number of years.

Trivago is building their own Virtual DOM library

The german hotel search site Trivago is apparently investing in their own Virtual DOM library. With the Virtual DOM concept popularised by React.js from Facebook - there was certainly no lack of similar efforts in 2015.

In todays API driven world there are plenty of acronyms that sound alien to the average Joe. In fact many of these technologies and their differences are vague to developers alike. Let's look at three data formats that build on JSON: GraphQL, JSON-LD  and JSON Schema.

There are always a number of megatrends fining on in the world. This may seem like a fancy wire, but in essence it means that the masses are adopting behaviors and technologies.

What is JSON Schema? 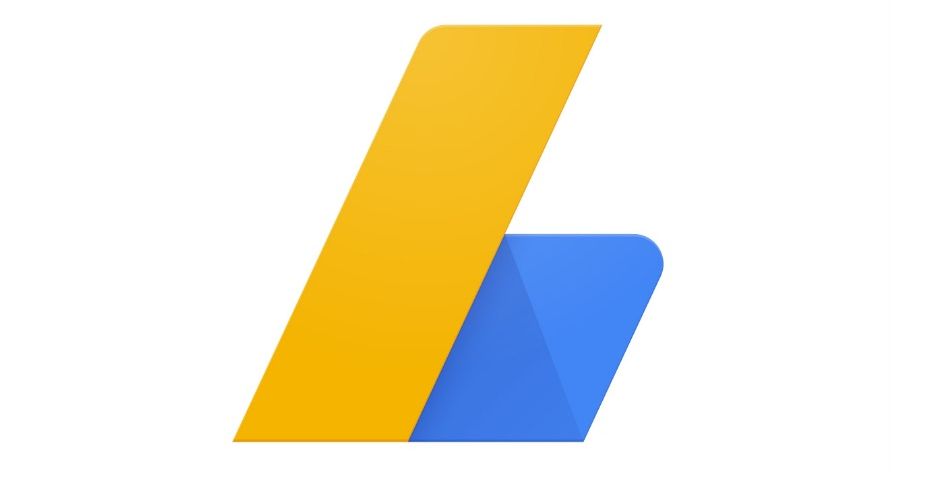 One of the key arguments developers could say agains Angular development was that if it's that great, then why is Google itself not using it extensively?

Choosing between Angular 2 and React.js midway through to 2016 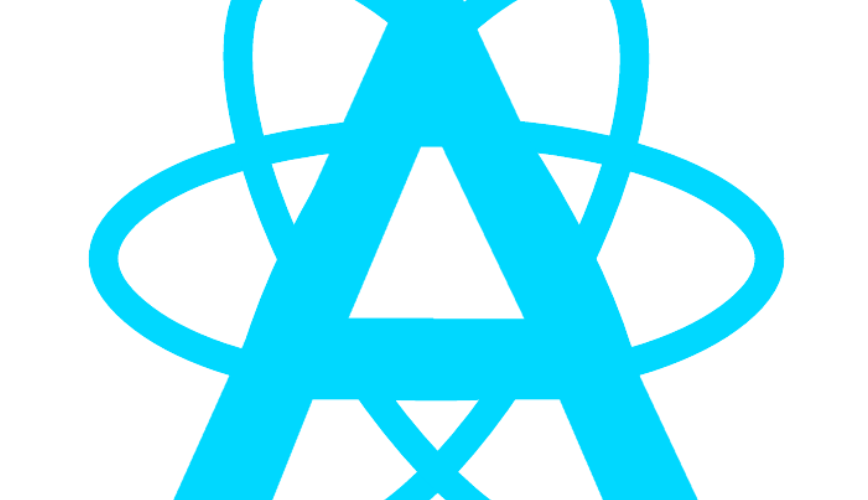 React.js and the accompanying ecosystem has gained huge momentum since it's launch in 2013. During 2015 the ecosystem was in a constant state of change and Angular was amidst a huge change. So now midway through to 2016, what should you choose and why? 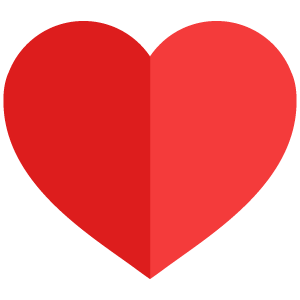 GraphQL is a technology for one of the most common things developers working with external data: Fetching and manipulating data on a remote server. It is similar to REST, but is more straightforward and a standard where as REST is just a vague term.