JSON API is a simple alternative to GraphQL and REST

With many tools failing to deliver on their promise of a universal and easy-to-use REST API, people continue to look for options. GraphQL is one of the strong options here, but it can become a bit heavy to implement for quick projects. The JSON API specification is an alternative.

As a large organization Facebook faces some unique challenges in scale of deploying code and so on. One pain point for the company was the slow performance of the de-facto standard packet manager for JavaScript, NPM. Unlike most of us, FB dev team stopped complaining and did something... 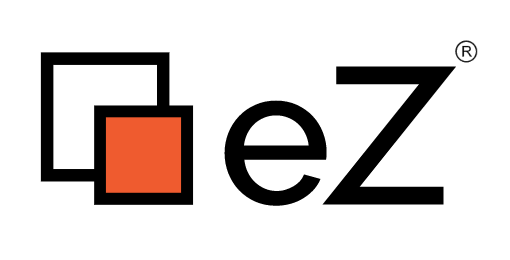 WordPress is a hugely popular Open Source. The blogging platform turned content management system runs a large portion of the web. Some sources claim a whopping 25% of all web sites are powered by WordPress. But it has had limited effect on other open source projects.

Written by Jorgé on Thursday September 29, 2016

The Accelerated Mobile Pages (AMP) is a technology that aims to speed up mobile browsing. It works by using a simplified markup based on HTML. This format reduces clutter and only allows a limited number of features.

AMP is widely thought of as as a Google technology, but it is an open effort and now Microsoft's Bing search engine has rolled out support for it. 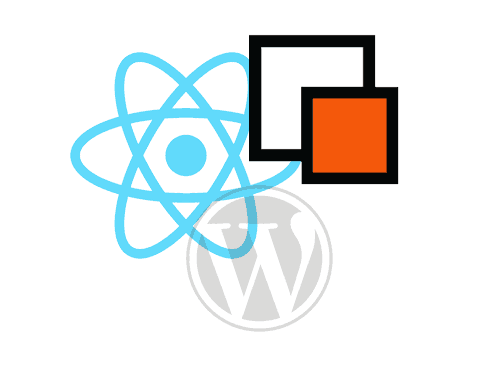 Headless CMS is a concept that has been a topic that has been in the limelight for some years now. Essentially this means that a content management system will simply provide a feed of content that is then consumed by clients written JavaScript or other languages.

Written by Jorgé on Saturday September 24, 2016

Vue.js vs React: Which one? 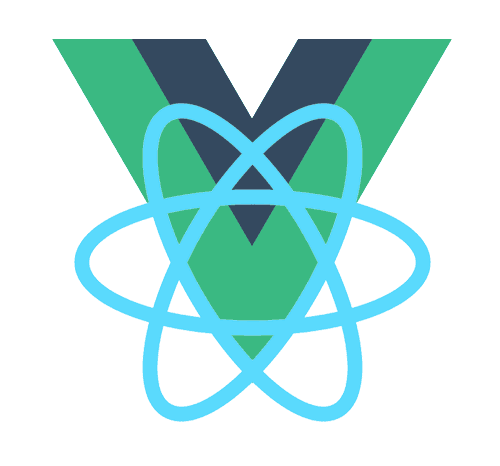 Angular and React have been duking it out for the past few years, winning hearts and minds. But in the background a third option, Vue.js has grown in popularity. In some senses you could consider Vue.js as having the good parts of both Angular and React..

Written by Jorgé on Wednesday September 21, 2016

Angular 2 released, but is it better than React? After years of development the Angular 2 JavaScript framework is finally released in September 2016. Complete with a quite long time maturing in Release Candidate mode the product should be good to go from the start. 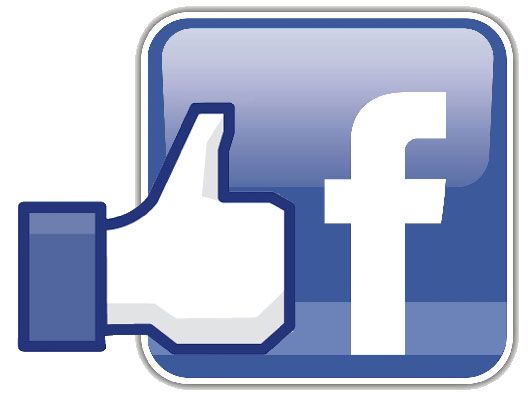 While the cloud and it's massive capacity to perform computation on a scale is impressive, it's good to remember that the our clients are not dumb terminals like they were in the early days of mainframe computing.

Vue.js, an alternative to Angular and React

The JavaScript front end framework mindshare has been ruled by Angular and recently React as well. Some of the previously known options like Backbone and Knockout have faded to the background, but the two are hardly the only options. Aurelia is a very new option, where as Vue.js already has quite a bit of mileage behind it.