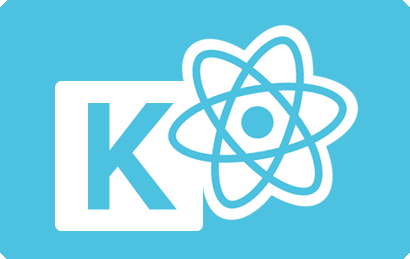 Keystone.js is a contemporary alternative to simple content management needs. The tool is written in JavaScript and runs on the Node.js platform. You can think of it as a more contemporary version of WordPress. In it's latest 4.0 version the tool gets a React powered UI.

Visual Studio Code is a light weight code editor from Microsoft. It is a great tool for JavaScript development and specifically development with the TypeScript language being a Microsoft Open Source effort.

Written by Jorgé on Thursday November 3, 2016

React with TypeScript and MobX

The React ecosystem is huge and there are a number of technologies available. During 2016 the core supporting stack for React has stabilised to be composed of Babel for JavaScript transpilation and Redux for state management.

Written by Jorgé on Wednesday November 2, 2016

Ghost is a blogging platform written in Node.js. It is fairly popular and a direct competitor to WordPress. Ghost also has a pleasing aesthetic.

So much so, that WordPress.com, a commercial entity, decided to take their default theme and use it. Without permission and explicitly breaking the licensing terms. OMG, evil corporation taking advantage of the organic artisan developer!

Choosing between Angular, React and Vue.js? You can't go wrong.

Angular, React and Vue.js are three popular technologies that are widely deployed and used for creating rich user interfaces for web applications. They're all somewhat of competitors, but at the end of the day they are all comparable and none holds a significant advantage. 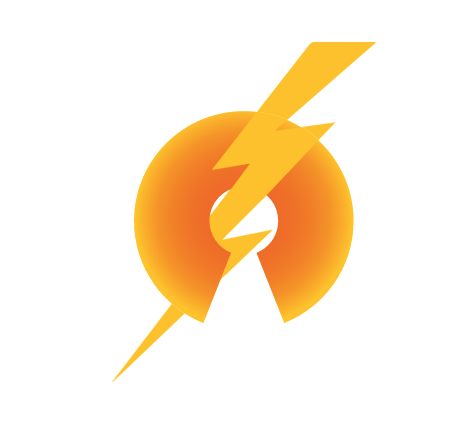 Dgraph, a very ambitious project that aims to match together an advanced Graph Database and a GraphQL API. For database projects especially, stability and adoption are key.

There are only a handful of popular databases in each category, and for GraphQL powered DBs, there is still no gold standard. Dgraph could be it.

PHP 8.0 to ship with a JIT compiler 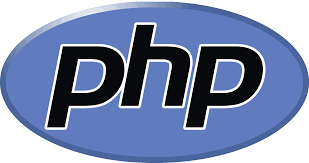 The next version of the most popular server side language powering the Web, PHP is scheduled to receive a Just In Time (JIT) compiler in its next major version. 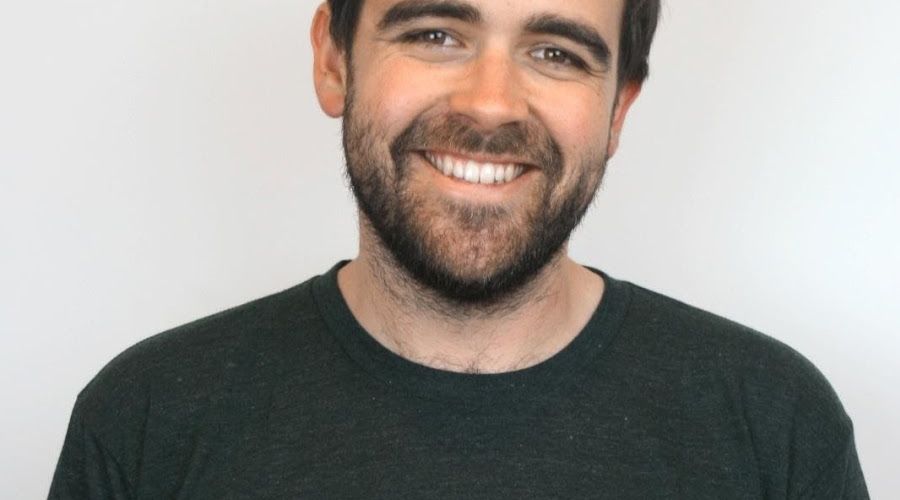 Tom Dale is a known professional in the JavaScript community. Working on Ember.js, a JavaScript framework that is geared towards ambitious web applications, his opinions and thought have a lot of experience behind them. Lately discussed GraphQL on Twitter.

Some have had doubted Google's commitment to the Angular 2 JavaScript, which took quite some time to launch. Now that the framework is officially out with a 2.0 release, there is at least one significant project now running the new version at Google: The AdSense administration console.