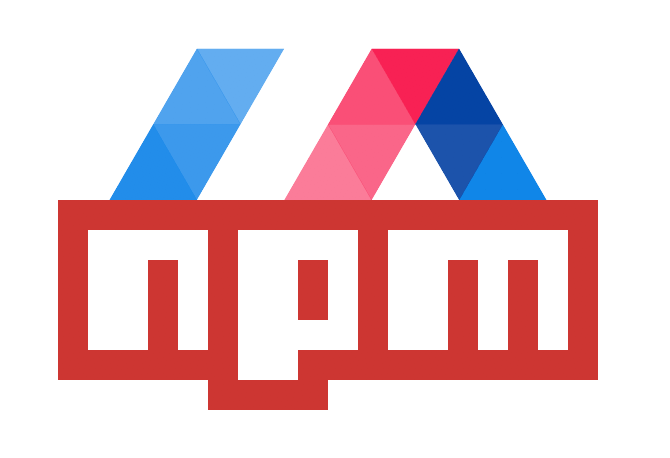 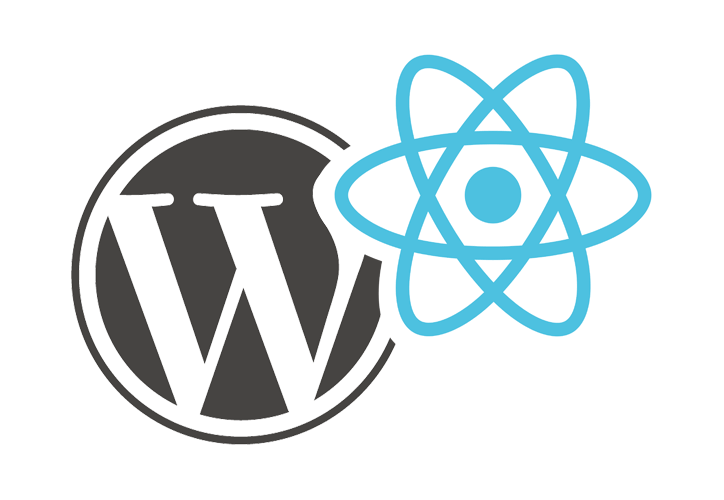 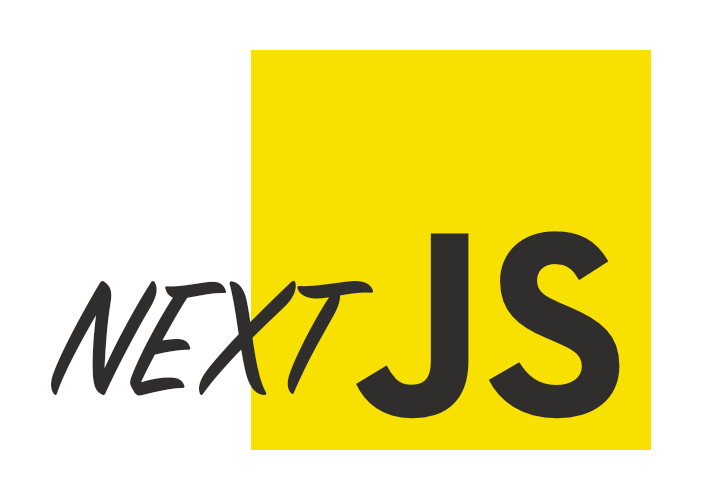 HyperApp is an Elm inspired JavaScript library for building applications 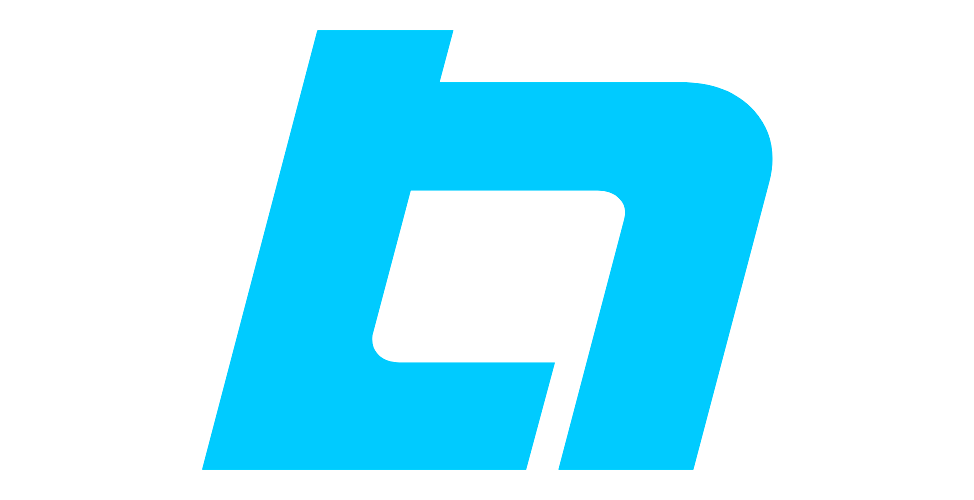 There is no shortage of JavaScript libraries and frameworks to build Single Page Applications (SPAs). From Inferno, React and Vue.js, to Angular and even to ClojureScript which abstract JavaScript completely. Is there a need for more? The HyperApp team thinks so.

Written by Jorgé on Wednesday August 2, 2017 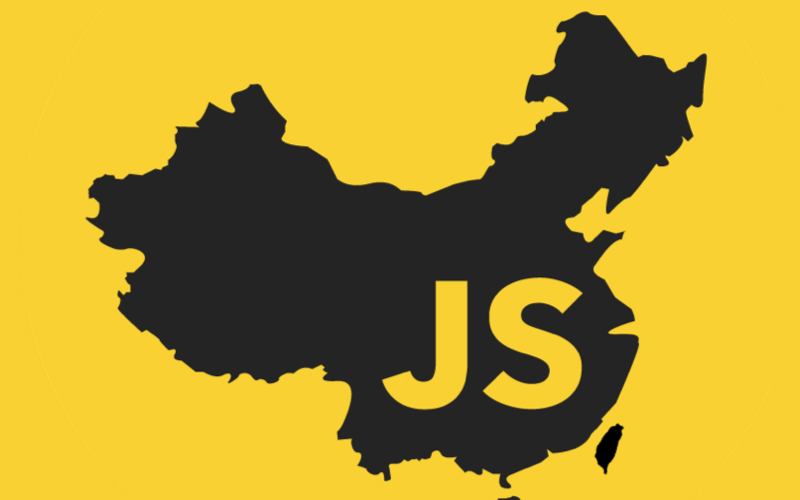 Next.js is an easy way to get started with writing universal React apps with minimal setup. In July 2017 the lead developer Guillermo Rauch was at JSConf China in Shanghai to give an overflow of the project. 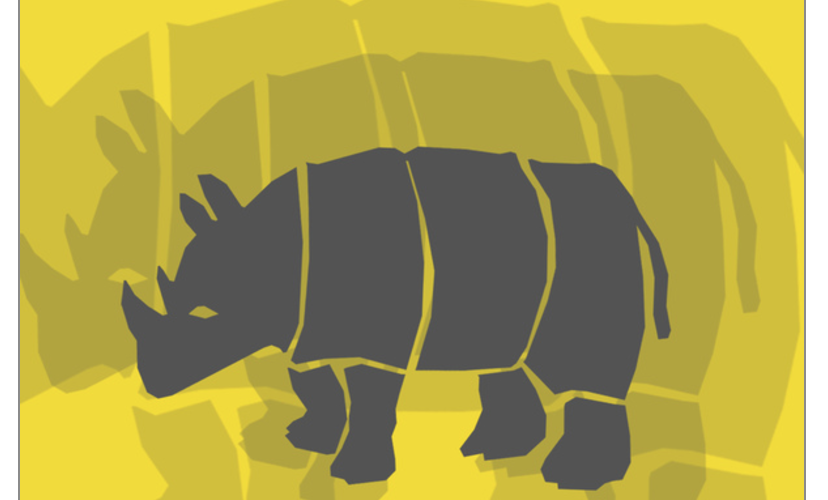 The ECMAScript 6 release in 2015 set the foundation for the new contemporary JavaScript that developers are enjoying. After the release (also known as ES2015), there have been two updated specifications of the standard that sets the baseline for JavaScript.

The React team has been busy working on a complete technical rewrite of the React.js core. This effort was earlier known as React Fiber, but it has now realised as React 16 Beta1, which was released on Thursday 26th of July 2017.

Producing HTML output in JavaScript remains an unsettled area. There are many schools in the game, some proclaiming the use of a dedicated templating language like Handlebars, while at the other end developers want to do templating in pure JS. 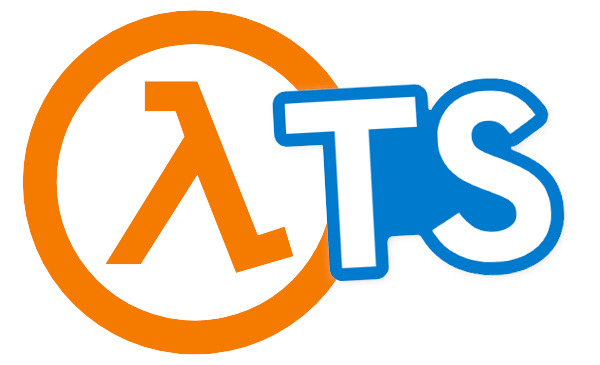