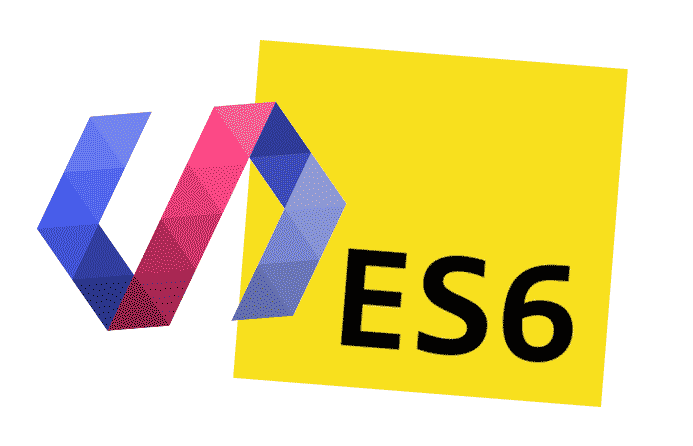 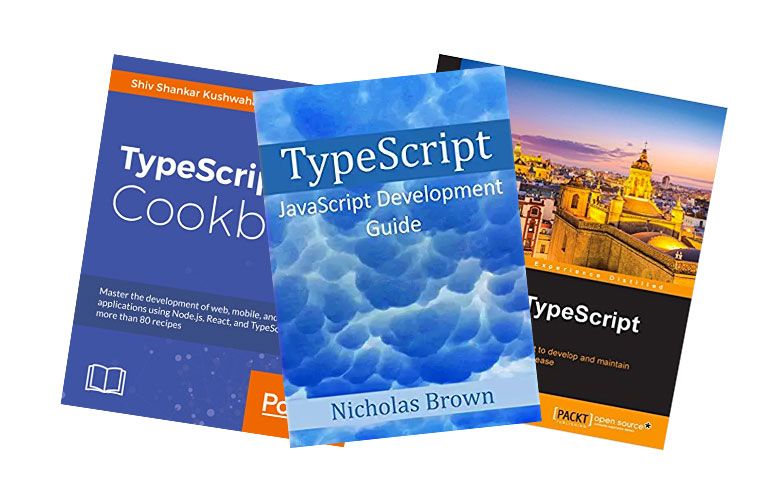 TypeScript is a great technology that has really picked up in popularity over the course of 2017. Because TypeScript is a superset of ECMAScript (the official JavaScript specification), there are plenty of core materials available. But for TypeScript specific features there is no definitive book on the topic.

Colocation of GraphQL queries is a growing trend in the world of React driven apps. What this means is that the data fetching GraphQL query is placed in the same location as the component's view logic. This is somewhat of a radical departure from the MVC architecture that many developers have been used to for decades.

Gatsby is a static site generator using React and GraphQL

Static site generators have been around for a number of years. Since Ruby and Jekyll started the current trend of publishing content as static HTML files, React.js has become a staple for UI developers. Gatsby.js is a versatile static site generator based on React and also uses GraphQL as an internal API.

React.js Patents Clause to be removed with React 16 release

After a number of years of confusion and FUD around it's licensing of React.js, Facebook has stated it will change the license for the popular UI library in the upcoming React 16 release.

Written by Jorgé on Saturday September 23, 2017

Automattic adopted React.js for their commercial WordPress.com shell Calypso in late 2015. Since that time React has become immensely popular and has even been been proposed as being a part of the Open Source WordPress distribution.

GraphQL is a hot topic now going into

Written by Jorgé on Wednesday September 6, 2017

GraphQL is the perfect option for sitebuilding using the decoupled CMS pattern. A well defined, easy to use API format is a clear advantage over product specific REST APIs. What are the best options for a GraphQL CMS going into 2018?