Universal (or Isomorphic) JavaScript application development remains complex. Rendering the same UI and application code is still not trivial in 2018, even though universal frameworks like Next.js have popped up in the recent years. Razzle is a new option for developers with a unique edge.

Written by Jorgé on Wednesday January 3, 2018

With the compiling JavaScript framework trend and the dawn of Web Assembly age in browsers the race is always on to keep relevant. Way back in 2013 when React was released the vDOM implementation was a revelation, but time goes by and progress is needed to stay relevant.

Compiling JavaScript frameworks is the trend for 2018 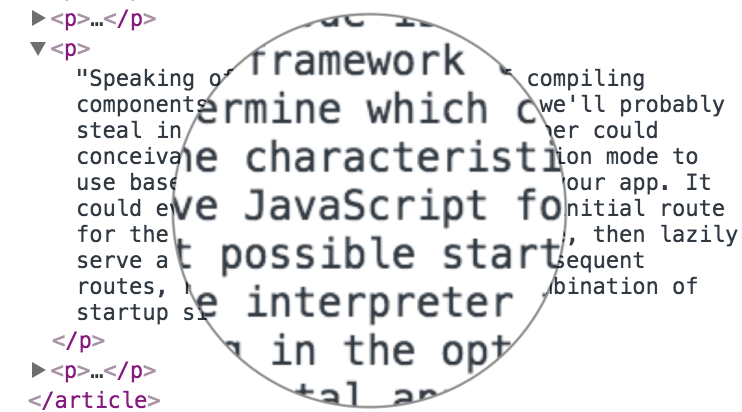 Going into 2018 is as exciting as ever for the web development community. One area that is constantly in flux is the front end framework space. The recent trend is compiling JavaScript frameworks, that are compiled instead of shipping the framework to the client. 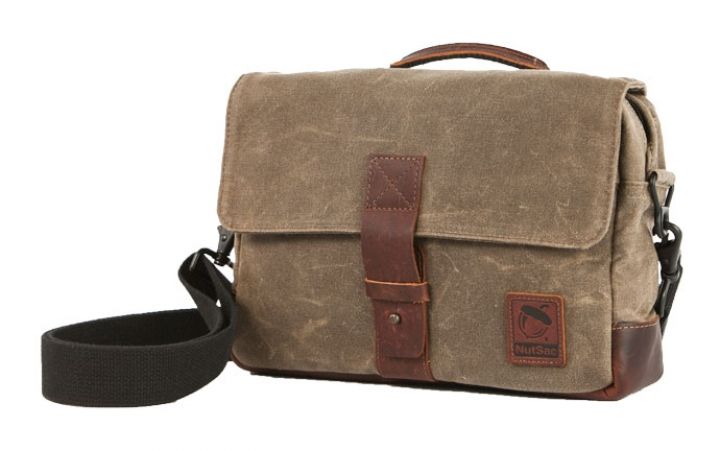 State Management continues to raise discussions in the ecosystem. Many continue to vouch for Redux, while some deem it too boilerplatey and choose to stay with pure setState instead. MobX is also a popular option, and Microsoft has built a state management library around it.

Autocannon is an Apache Bench alternative in Node.js

HTTP Benchmarking tools have been a dormant space for a long time. For developers wanting to set up temporary load there are typical options like Apache Bench (AB) or Siege. Autocannon is an alternative for these, written in JavaScript for the Node.js runtime.

Webpack has risen to the status of being the defacto module bundler. The downside felt by many is the conceived complexity of setting up Webpack. There are boilerplates and other methods to simplify starting, but the recent trend in general in this space has been simplifying setup.

Written by Jorgé on Wednesday December 13, 2017

SkateJS is a library that is designed to help developers work with the Web Components standard. It implements an abstraction that enables developers to write standards based UI components using a minimal JavaScript abstraction.

Written by Jorgé on Tuesday December 5, 2017 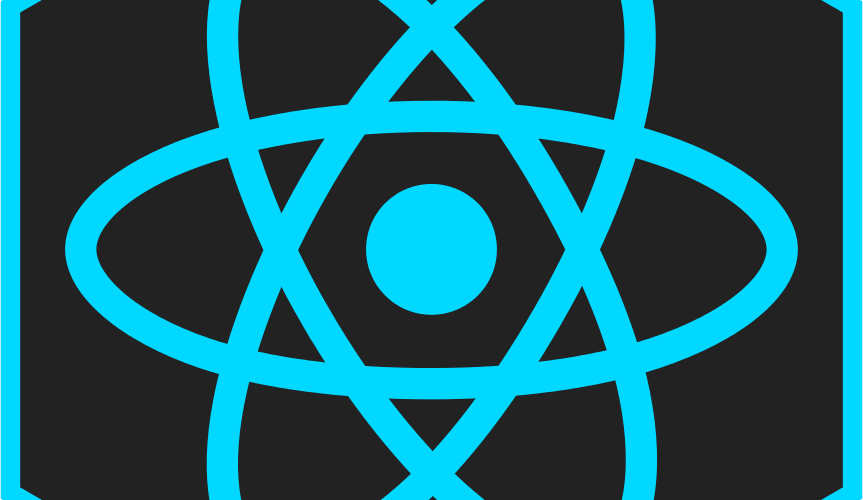 After what feels like a long period of stagnation for React.js, the open source team working on the popular library has accelerated pace after the release of the large scale rewrite in React 16. With 16.2 comes a new feature to React.js: Fragments

Written by Jorgé on Saturday December 2, 2017